The drive from my friend Tracy’s place to mine takes mere minutes, up the steep drive from her park and down the steep drive to mine.   Yesterday I circled the perimeter and waved to workers just finishing their day.  Earlier I had seen two of them peering into a long wooden box which holds a worm farm.  I rolled down the window and called across the edge of the meadow, asking what they were doing.  “Counting the crop,” came the quick reply.

I left my house early today and reached the coast  before lunch.  In a restaurant on Main Street in Half Moon Bay, I dismissed thoughts of the alarming rise in the number on my digital scale to order sourdough French toast with blackberries.  The owner beamed at me from the counter, nodding his approval.  “You’re gonna get the real deal,” he mouthed.  He did not lie.

I left half the bread on my plate and took myself up the highway to Pacifica.  Through the open window, the song of the sea surrounded me.  I drew her fragrance into my lungs.  Tension seeped from me with each exhale.  I parked near the pier and climbed the path to a bench, running one finger on the inscription which heralded the Smith family, noble and true.  I leaned against that bold pronouncement and turned my gaze westward.  Gulls rose and fell on the salty wind.  A shaggy white dog lumbered down the beach.  His owner gathered her tent and called to him, her voice lost in the crash of the waves against the sand.

Later I sat in the garden of my accommodations, book forgotten beside me, the sun’s rays warming my upturned face.  My camera holds a few serendipitous snapshots taken at the pier, beyond my reach without the means to transfer them.  They will keep.  I studied the succulents in pots around me, the bounty of this gentle land revealing itself in the striking gleam of their colors.  Earlier today, a fellow tourist asked me what had brought me to California.  Unwilling to disclose the crass truth; unable to swiftly summon a satisfactory lie; instead I patted my Toyota and said, “This beauty right here, brought me the whole way without a hitch.”  His slow smile testified to his certain understanding.

Tomorrow I will go a few miles south to an orchid farm and study the fragile blooms.  Later,  I will treat myself to dinner and watch the sunset from the pier at El Granada.  Eventually, I will make my way to Stanford, and the dubious virtues of yet another specialist.  But for now, I will pour a glass of cold water and study the gathering darkness through the skylight over the room in which I will, eventually, take my sleep.  This place sits too far from the shore for me to hear the lullaby of my Pacific, but I know her cadence very well.  I need but close my eyes to find my comfort in the rise and fall of her perennial voice.

It’s the twenty-third day of the one-hundredth month of My Year Without Complaining.  Life continues. 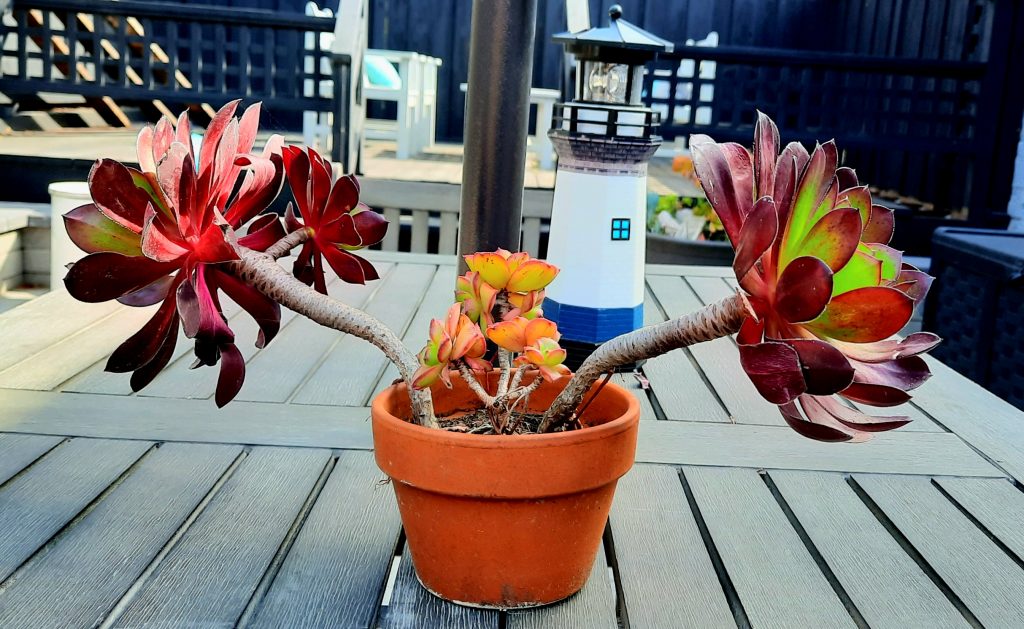 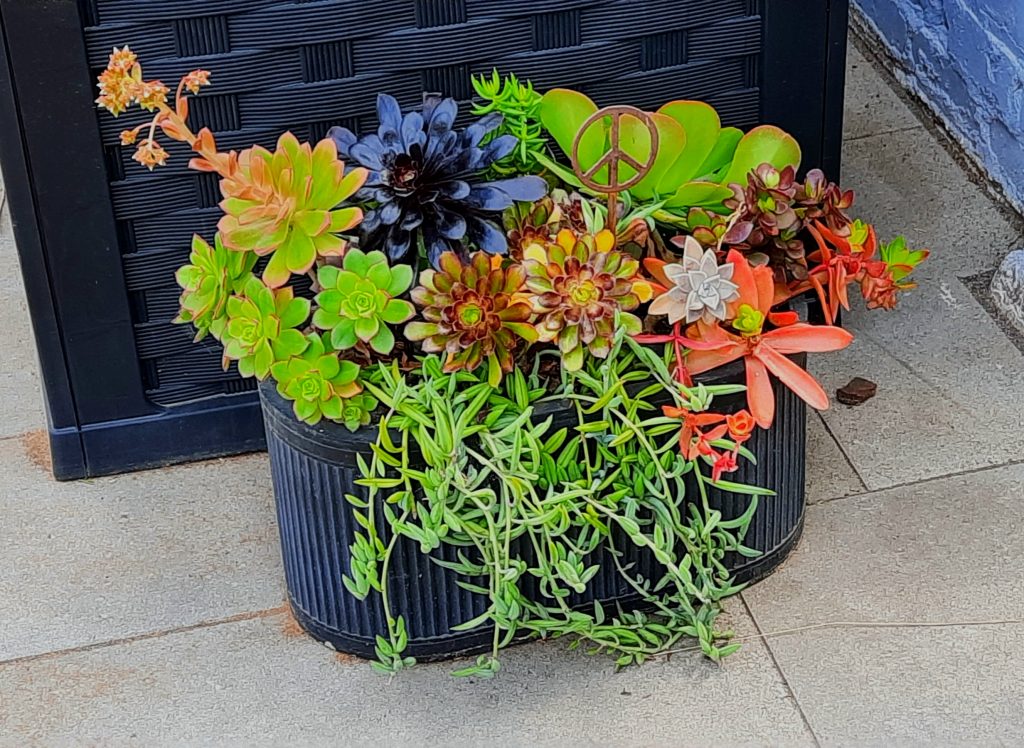