P.S.  As an apology for my rather lame poetry, here are some lovely pictures taken during my recent retreat to the wilds of northern California. 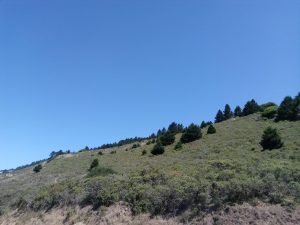 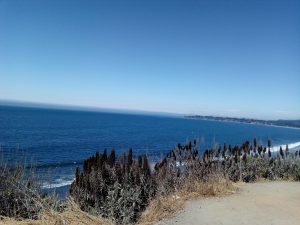 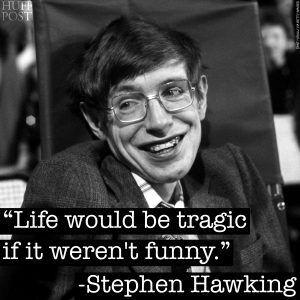 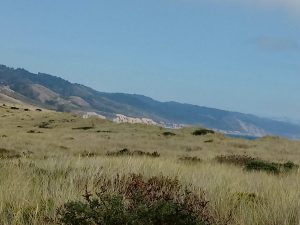 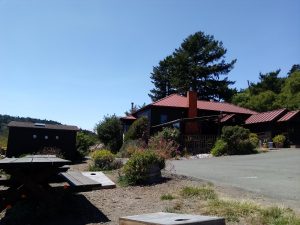 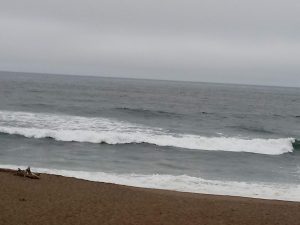 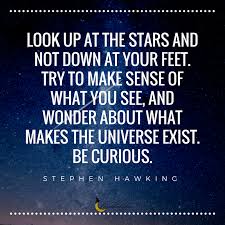 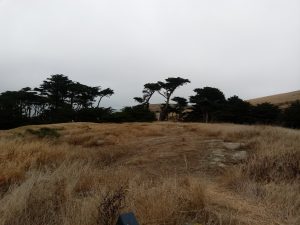 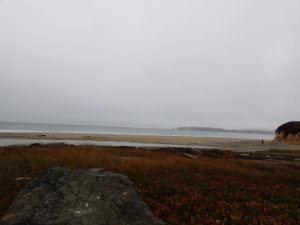 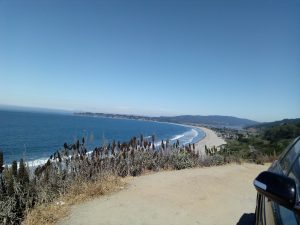 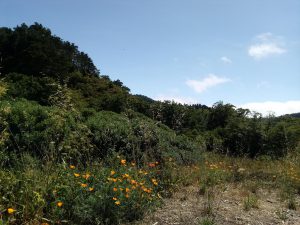 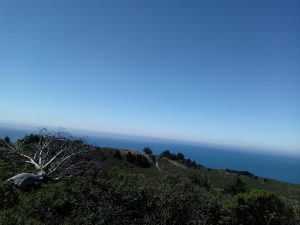 It’s the twenty-seventh day of the fifty-fifth month of My Year Without Complaining.  Life continues.

IN LOVING MEMORY OF PAUL ORSO, WHO ENDURED ALS AND NEVER ONCE COMPLAINED. 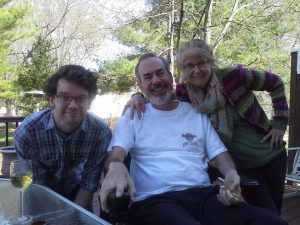