On one side of a moment, a cedar box measuring 198 square feet inhabited by a single sentient being squats on the southern edge of a meadow in the California Delta.  Through a slight rend in the fabric of time, a momentary waft of wind reveals that same figure huddled beneath a table, arms wrapped around an unfamiliar bundle of sweet smells and gentle stirrings.  In a room half the size of the wooden dwelling waiting for her on the other side of time, the woman crouches with thirty others, streaks of tears spilling onto winter jackets and starched white coats.   Through the grey veil of the intervening years she steps, into a small house with four walls, a pitched ceiling, a whispering fan and absent voices stilled by order of the governor.

20 March 2020.  The California Delta; a tiny house on wheels gives refuge or becomes a prison, in the middle of a pandemic.

20 March 1981.  Kansas City, Kansas; a locked examining room at the University of Kansas Medical Center harbors terrified patients or leaves them open for slaughter in the middle of a senseless tirade.

Today I woke before dawn.  My brain expected a sharp rap on the door, an early delivery of needed supplies for the day’s work.  I paced the area of my house which forms the kitchen as I waited for the kettle to boil.  After I had relocked the door and settled my supplies by the desk, I brewed coffee and opened the digital Times to gauge the level of disaster awaiting my nervous glance.

Since Tuesday evening, I’ve seen only three human beings:  The friend’s son who came by on his way to work this morning; a neighbor bringing packages; and another neighbor toting a bag of groceries.  I’ve talked to two more on the phone.  Messages from around the world have come to me in every imaginable digital venue.  I am not alone.

Yet, I see an empty dwelling.

The electric heater sends a wave of comfort into the air.  The small refrigerator bulges with enough food for the next ten days. I have a dozen liters of the kind of drinking water which I shamelessly prefer, and a strong tap of water filtered by the in-line charcoal mechanism that a friend changes for me on a regular schedule.  The washing unit functions.  The door securely closes against any evil which might hover on the stoop.

Yet, I shudder with apprehension.

Nearly four decades have passed since a SWAT team crowded me into that small room with the doctors, patients, and visitors hiding from the stark red spray across the walls.  Forty years, since my friend Joyce and I passed that baby back and forth between us while its frail mother rested on a pile of coats beneath the gurney.  Our murmurs to the infant blended with the muttering of the resident who had lost his friend to the shotgun’s blast.  He scribbled in chart after chart while salty tears stung his eyes.

The horror which brought that group together threatened destruction more quickly than the virus which now keeps each of us sequestered in the solitude of our homes.  Why then does the memory of that night rise in my mind?   I did not realize that today was the anniversary of that awful event, when a brief unwitting visit to the emergency room stretched into a night of terror.  But I was not surprised with the discovery.  My restless soul stirring in the chilly dawn of this fated day surely knew.

It’s the twentieth day of the seventy-fifth month of My Year Without Complaining.  Life continues.

With Broadway silenced and shuttered, I offer this memorable portrait by my kinswoman:

This is the quiet hour; the theaters
Have gathered in their crowds, and steadily
The million lights blaze on for few to see,
Robbing the sky of stars that should be hers.
A woman waits with bag and shabby furs,
A somber man drifts by, and only we
Pass up the street unwearied, warm and free,
For over us the olden magic stirs.
Beneath the liquid splendor of the lights
We live a little ere the charm is spent;
This night is ours, of all the golden nights,
The pavement an enchanted palace floor,
And Youth the player on the viol, who sent
A strain of music through an open door.

And because you cannot come to me,  I send you a sight of the beauty here: 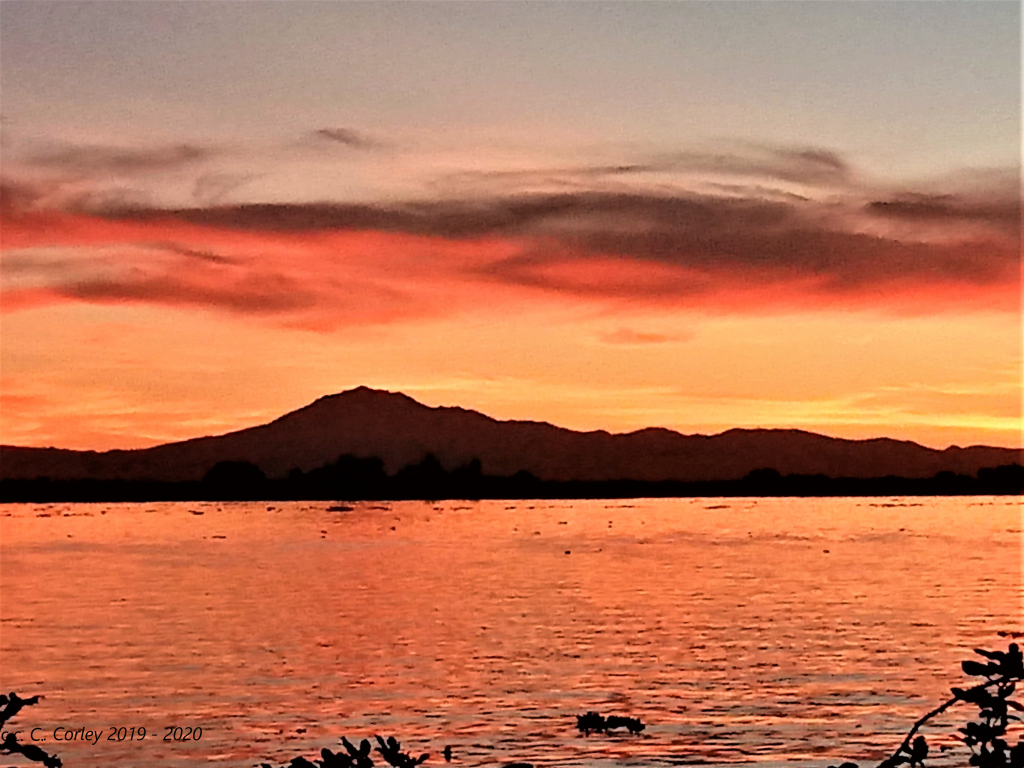 One thought on “A moment in time”