For years my body has grown increasingly rebellious.  It rejected red meat from early on, forcing me into vegetarianism through college and young adulthood.  I fought the limitations of a plant-based diet.  I added chicken and fish, the occasional strip of bacon, and Thanksgiving turkey just to show this bag of bones who was boss.

Six years ago, I surrendered back to some semblance of clean living.  I had gotten down to 105 pounds of neurotic nervousness.  A scalding divorce might have been to blame but truth acknowledged, I’ve always had a love-hate relationship with anything stronger than white rice.

This week’s news tortured my Midwestern soul.  I longed to be on the streets of the Windy City with my son or outside Union Station with the folks whom I came to Kansas City to serve.  My first job on Missouri’s western edge allowed me to work east of the urban divide for a nonprofit group founded by Freedom, Inc.  As their acknowledged token white employee, I helped match services to citizens.  I have never felt so useful.

But here I sit, in the California sunshine, the only protest within miles happening in the Rio Vista park with no fanfare.  I missed it.  So I get online from my laptop and divvy up some disposable income from my tax incentive among the Equal Justice Initiative, the Legal Defense Fund, and the Chicago Community Bond Fund.  As my friends create fundraisers for other such programs, I click on Facebook-donate buttons and kick a few more dollars into the fray.  I put down my bowl of rice and enter my debit card number, knowing that my money won’t go far, but it will carry my intentions farther than my spastic feet could go.

My little troubles shrink into insignificance in the face of the persistent problems of our society.  So I keep them to myself.  I spend sleepless nights reading about homeopathic cures for my increasing digestive foibles.  The recommended teas ravage me; the herbs clearly have power, but not the gentleness which I crave.  I resign myself to little candies with minuscule amounts of ginger.  I sit on the porch with cup after cup of spring water.  I recall once telling someone that I could endure a lot because I knew others suffered far more.  He had snapped in return that he didn’t think my problems should be diminished just because somebody else’s were worse.  I disagreed then, and my resolve has not abated.  How can I complain about a rumbling tummy, when people are dying for a twenty-dollar bill?

Still I get sad sometimes, overwrought, lonely, falling within the tangled undergrowth of my untamed heart.  Last night was such a night.  I had spent the day in solitude.  I ended the evening with a call to my sister Joyce.  We talked of her challenges and mine; of our fears and our failings; of our futures and our longings.  Our words would have sounded simple to the untrained ear.  But our hearts connected and we carried one another through the hour to the other side, to a small space of temporary and admittedly fragile peace.

Afterwards, I cast aside the novel which I had been reading and snatched my camera from the hook on which it hangs.  I pulled my car out onto Brannan Island Road.  When I got to the crossroads, I could have turned right to Jackson Slough or left to Twitchell Island Road.  Instead, I went straight.  I took a path that I had dutifully avoided for the last thirty months.  I drove my car past the sign proclaiming that the impending stretch of the levee could not be traversed due to being privately owned.  I figured no one would challenge me, and my reckoning proved correct.  I parked in the middle of the road.  Standing in the chilly evening air, I cast my lens across the fields and snapped a few photographs to prove that I had once been brave.

Never mind that afterwards, I crept along the narrow levee, unable to get the car turned around.  Instead I journeyed forward, beyond the point at which I could have claimed ignorance and accident.  Eventually, I came through the overgrown trees to a road on which I had a right to travel.  I made it home.  My triumph took a momentary beating when I dropped my keys in the treacherous crack between my porch and my house.  I called for rescue; thanked Candice and Noah for fishing the offending keyring from the muck and grime; and went inside, still smiling from the after-glow of trespassing to see the sunset over the California Delta.

It’s the twentieth day of the seventy-eighth month of My Year Without Complaining.  Life continues. 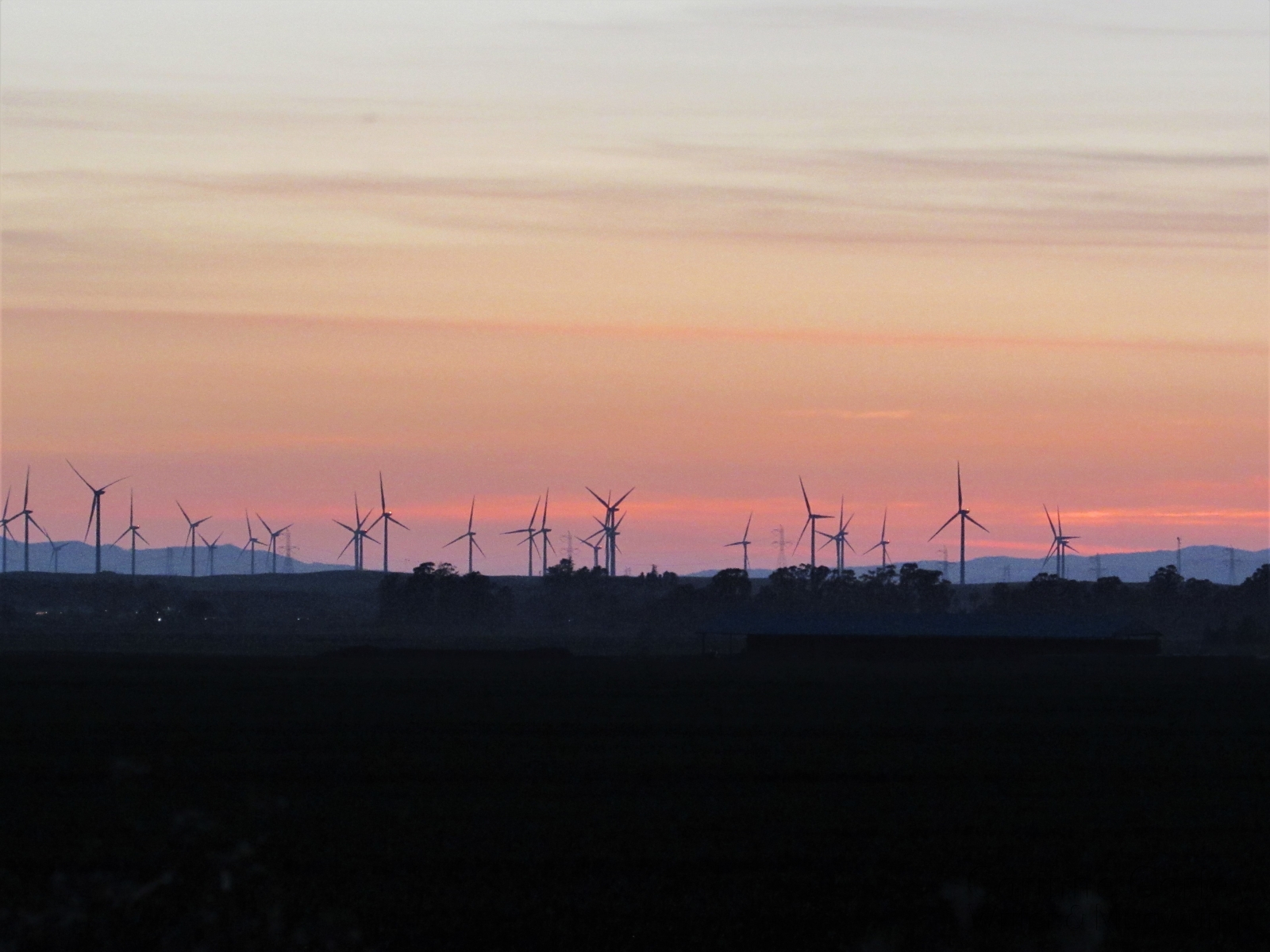 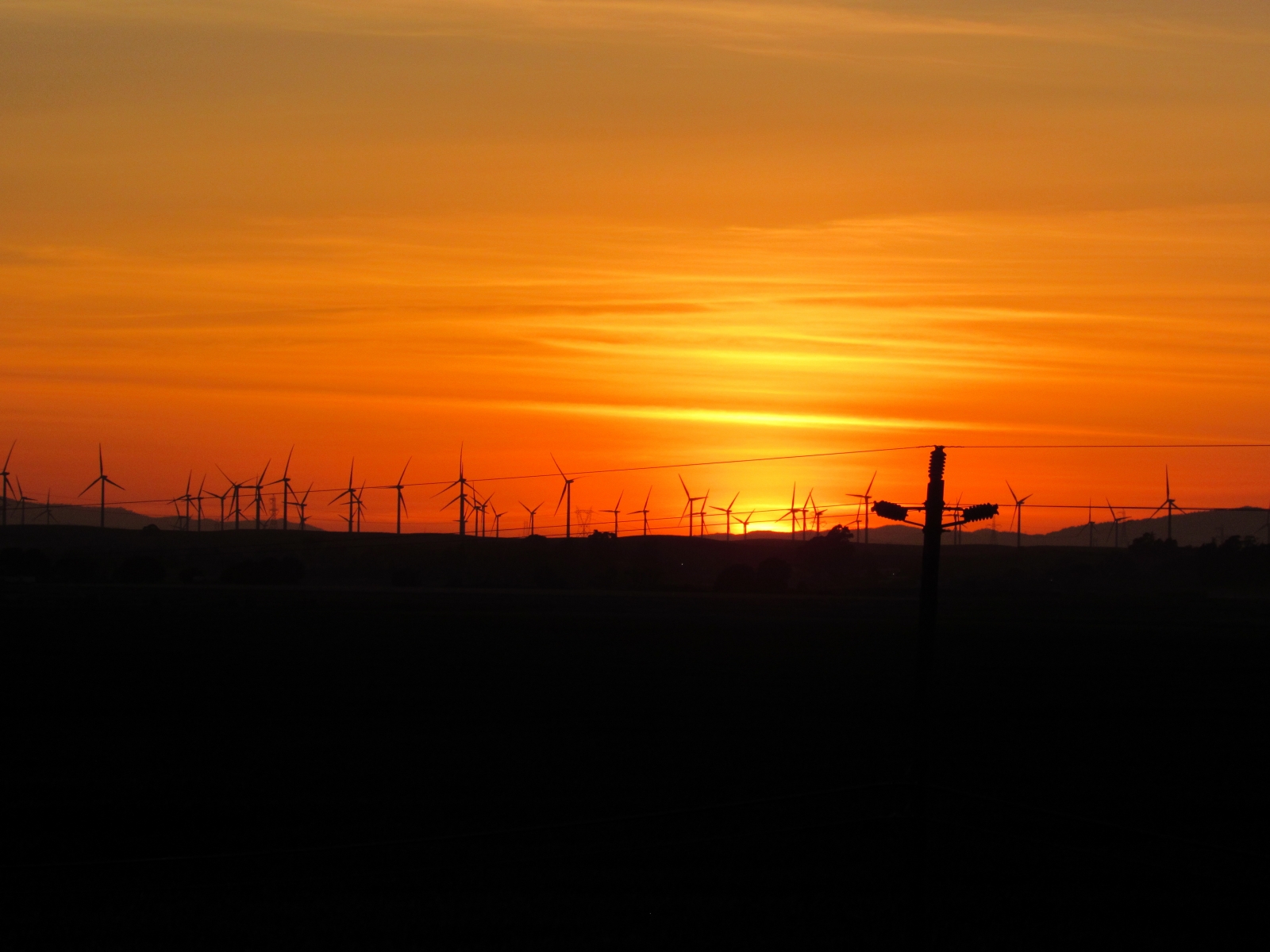 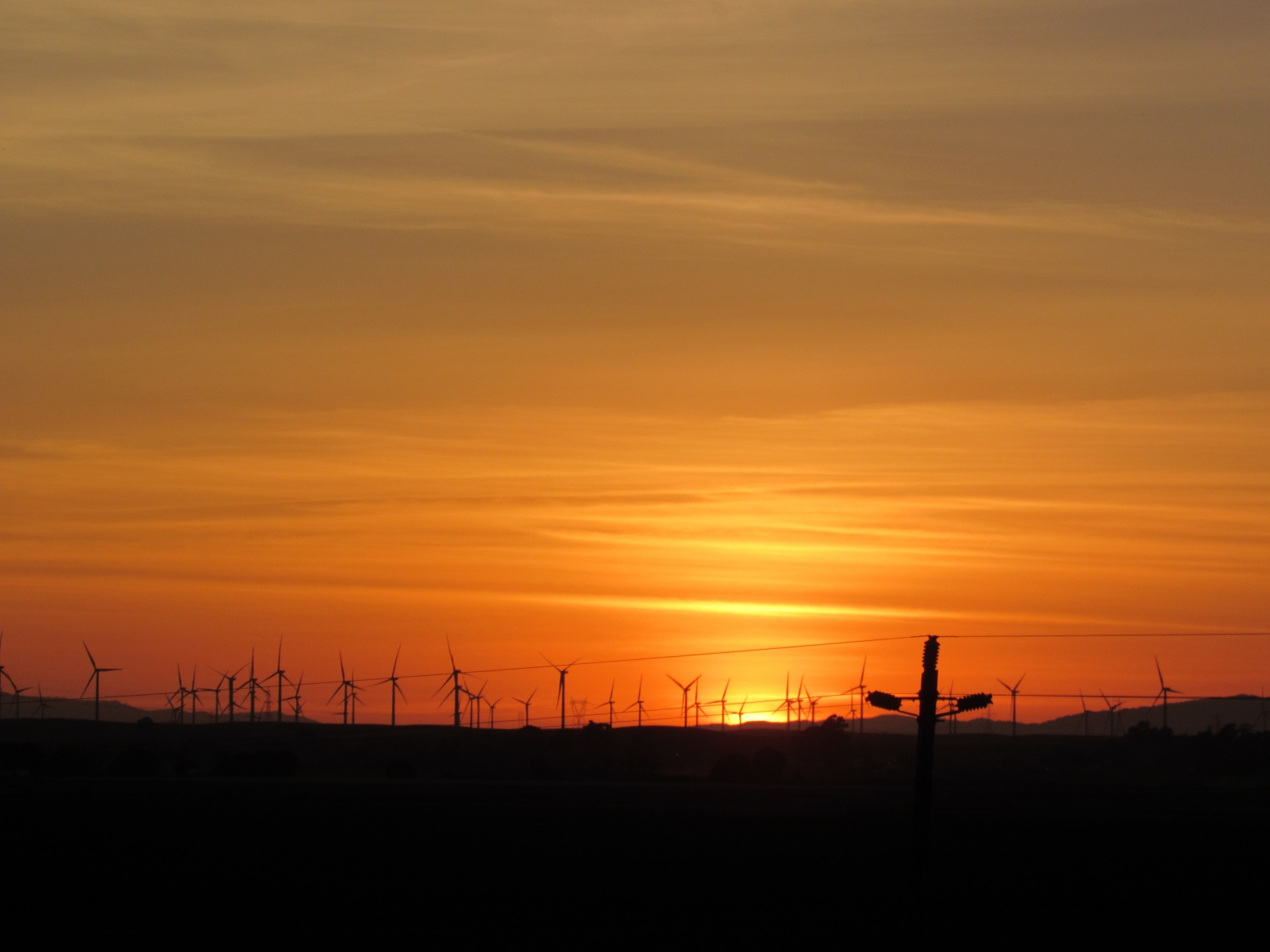 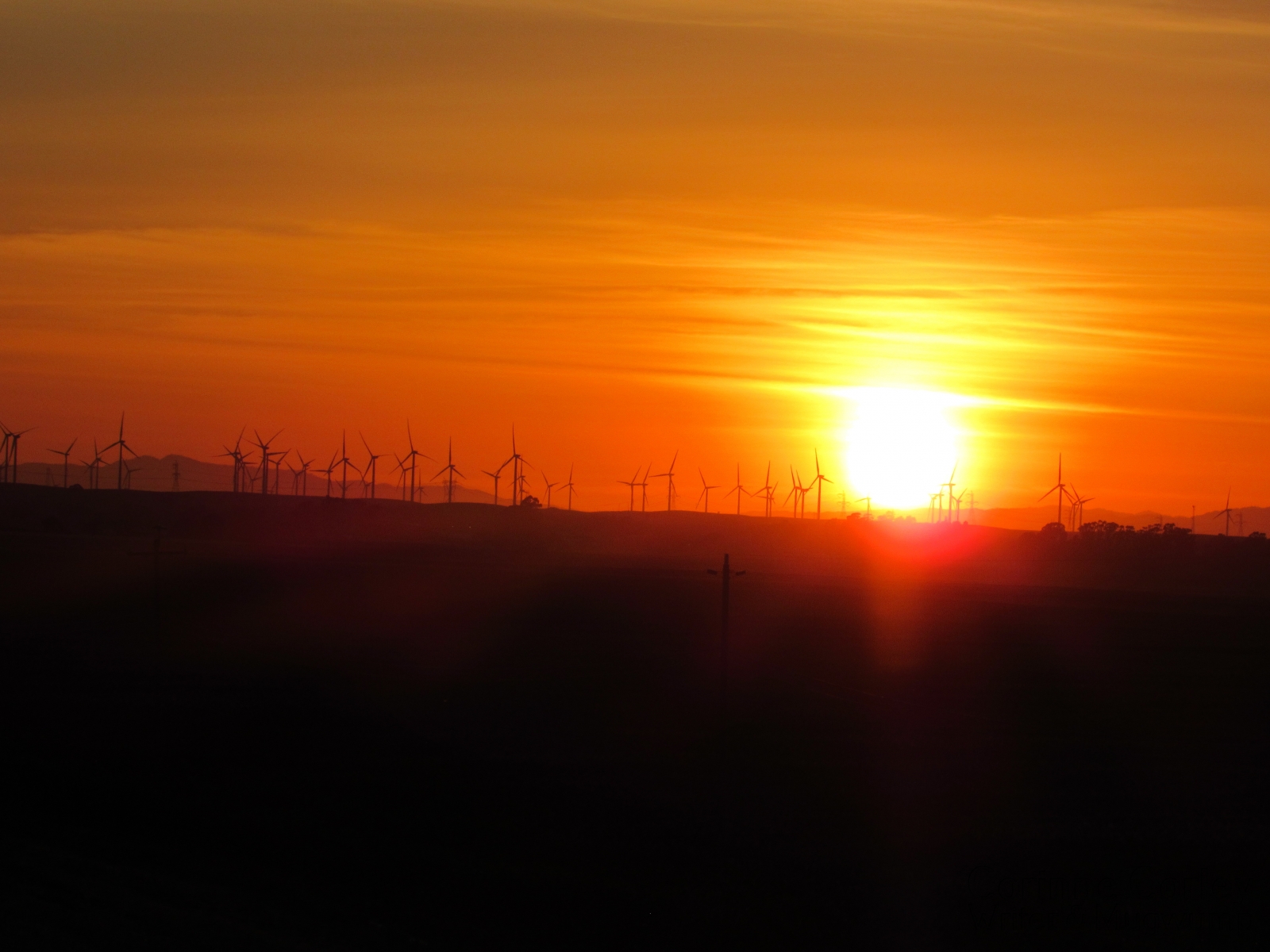 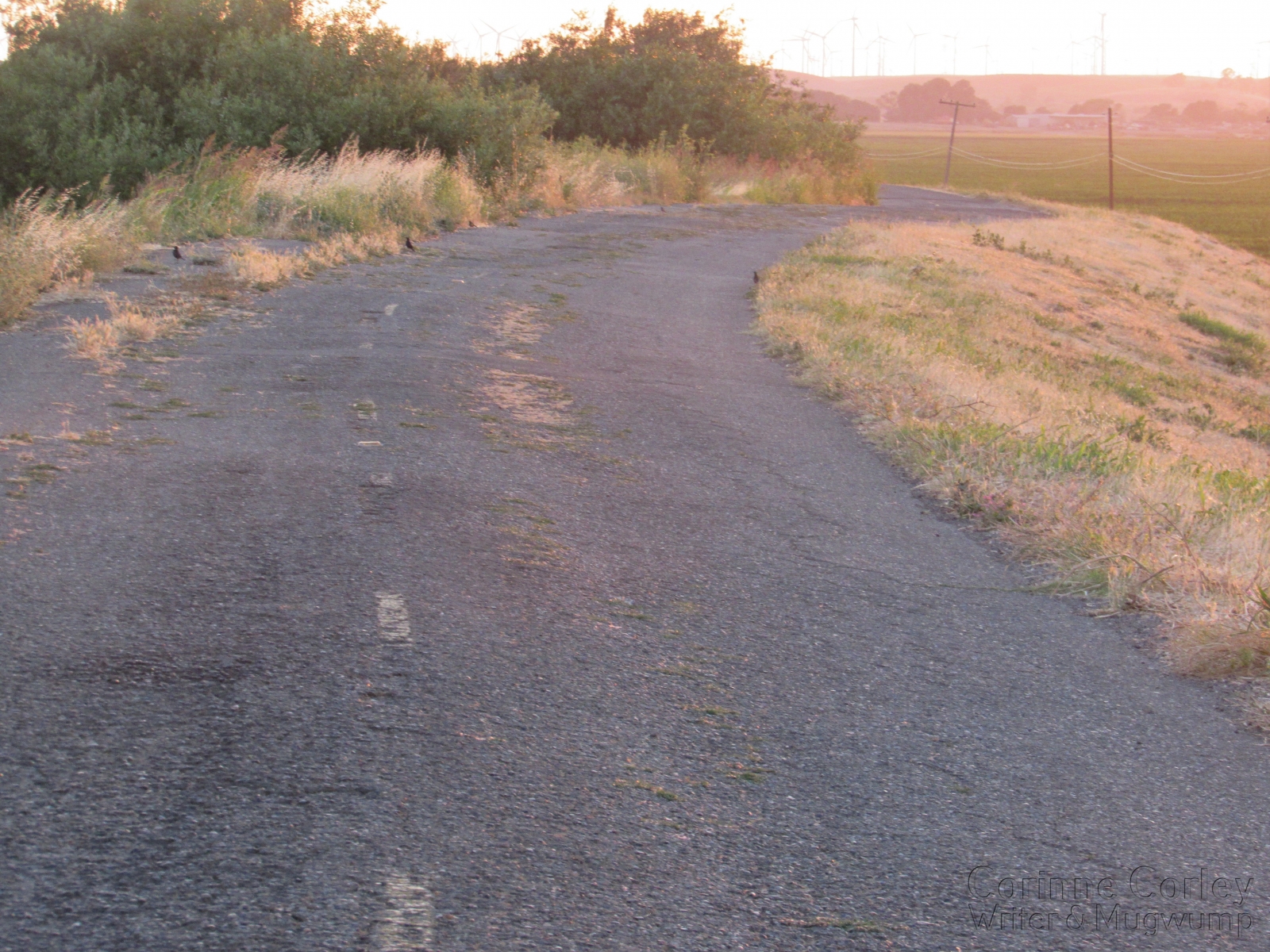 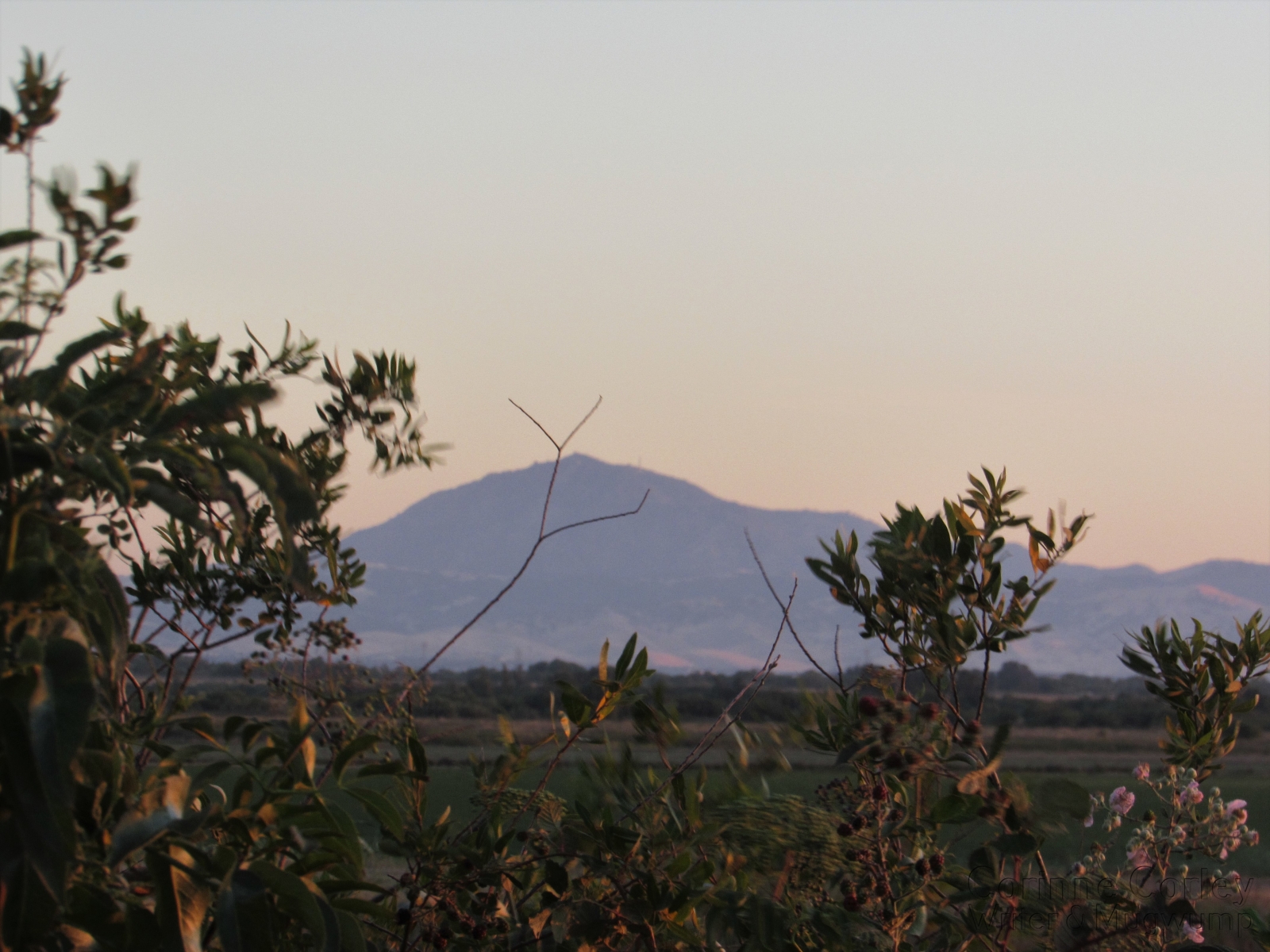 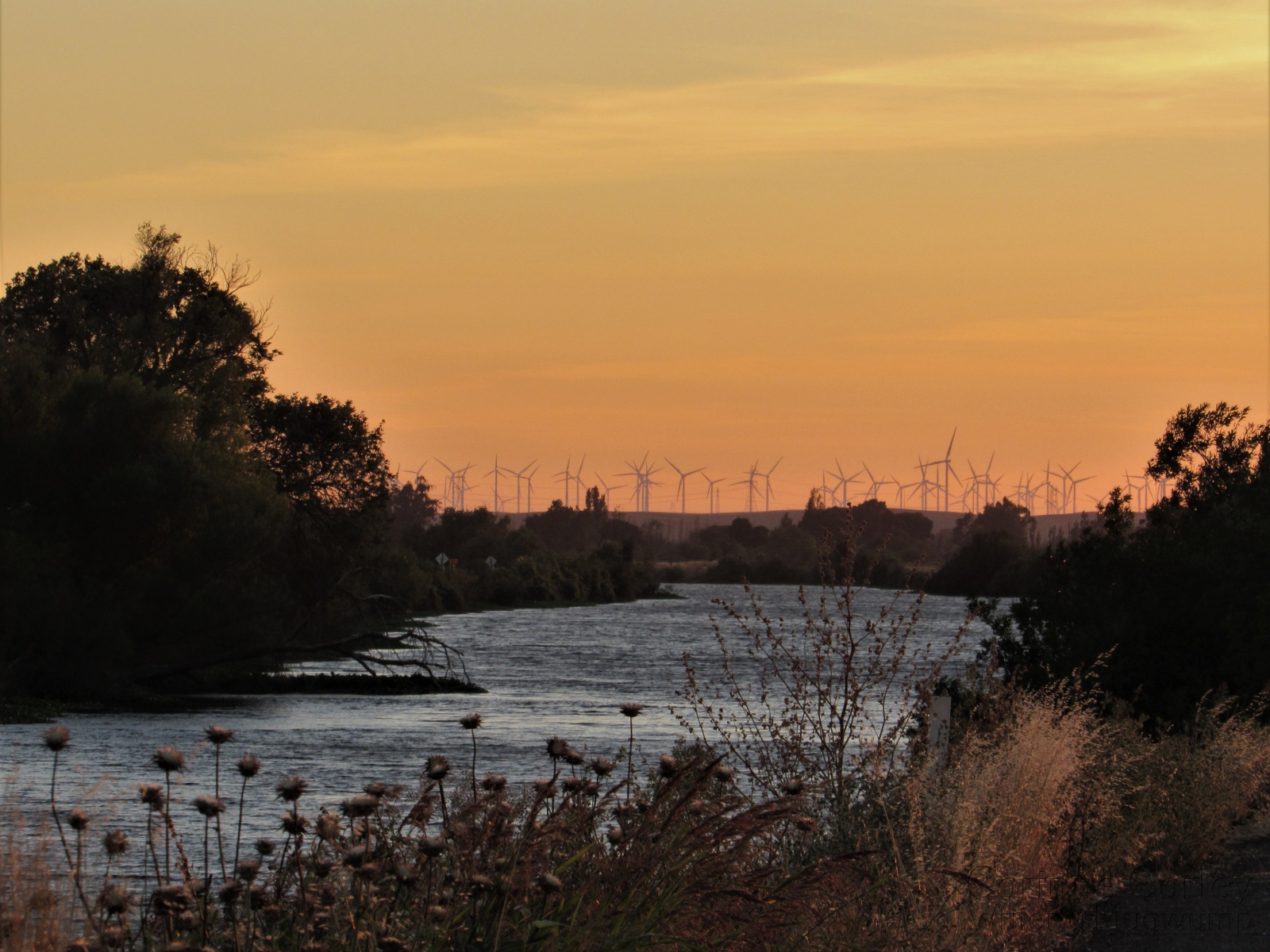 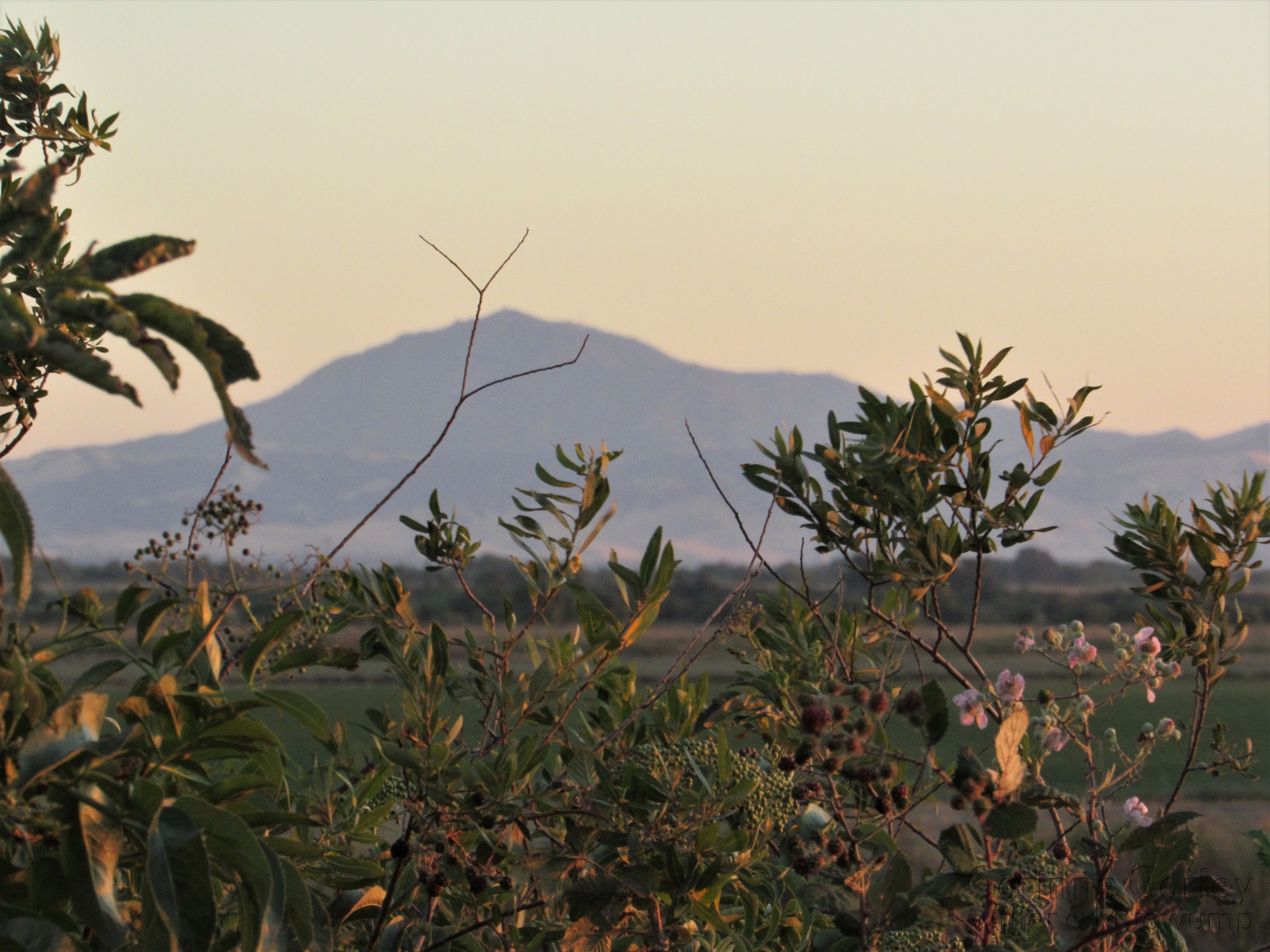 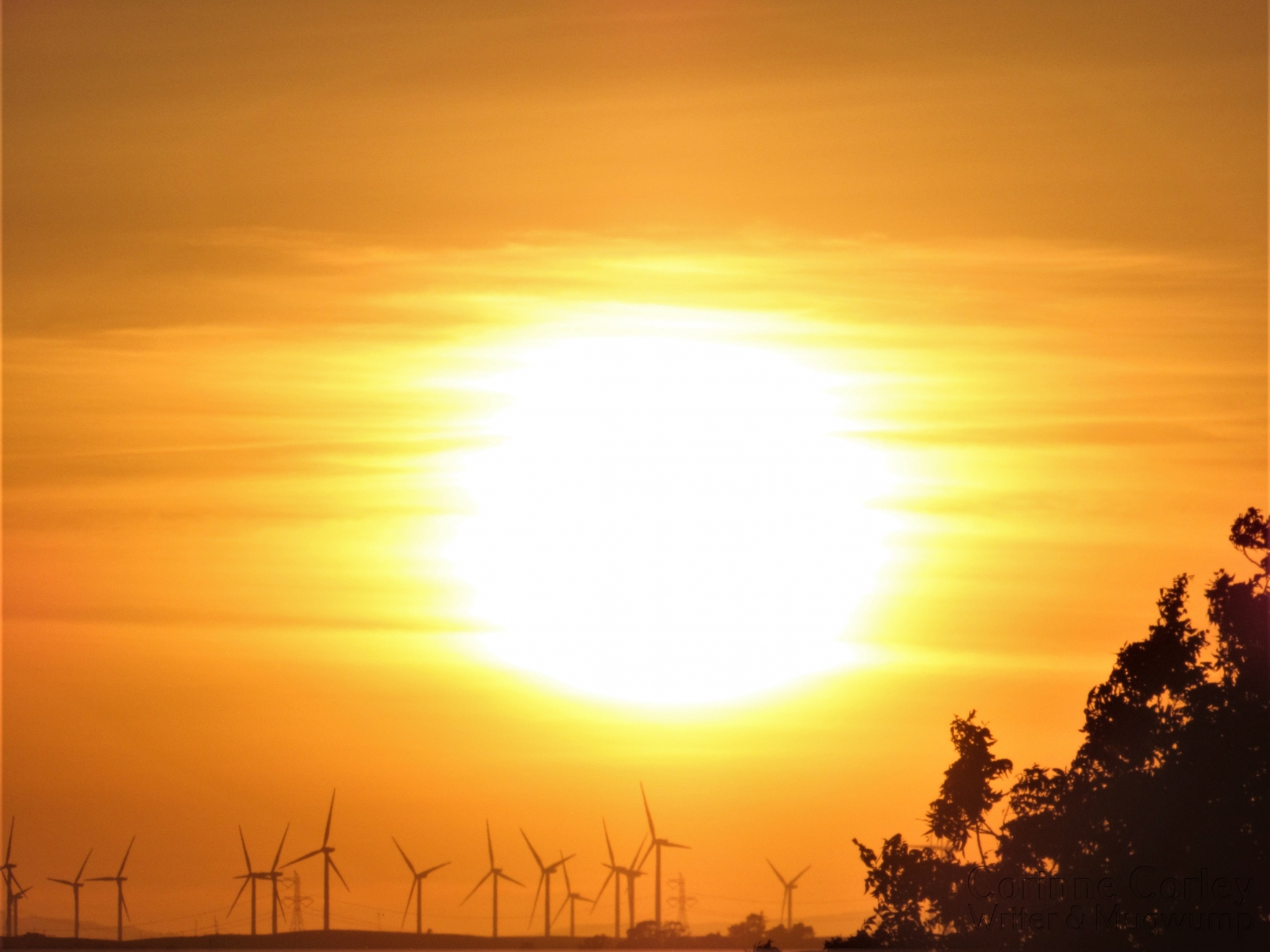 2 thoughts on “White rice, ginger chews, and trespassing in the California Delta”