Once in a breathtaking while, kindred souls come within proximity to one another.  They can be lovers, siblings, friends, or just humans in orbit.  The connection between them can stretch two thousand miles but  it will never break.

On my birthday this year, I met such a soul.  She comes from Australia by way of the inner belly of the earth, the spirit of the cosmos, and the echo of a deep cave.  She’s less than half my age but sees the world through an astonishingly familiar lens.  We walked through redwoods together.  We ate lunch on a log.  We climbed a path into the comforting darkness of a California forest as the clock ticked down the seconds until the precise sixty-third anniversary of my birth.

At the end of our sojourn on the ocean, Genevieve continued her journey.  Eventually she settled near the US / Canadian border, south of Toronto, north of Buffalo.  I went back to my tiny house, to work, to this keyboard and the window through which I see the changing seasons of the California Delta.  When she called tonight, four months later, her voice sounded as clear as it had in the hostel, across breakfast, in the soft air of the forest when only the sound of our feet on the crackling leaves disturbed our peace.

I do not expect much from life.  When the universe sends these little gems in my direction, I take them to my bosom like a thimbleful of water in the desert.  I am grateful for the sister leopards who come my way, even the young ones, whose tender hopes still thrive.  Now and then serendipity halts the world’s mad spinning in the precise spot  where I need to be.

It’s the fifteenth day of the sixtieth month of My Year Without Complaining.  Lie continues. 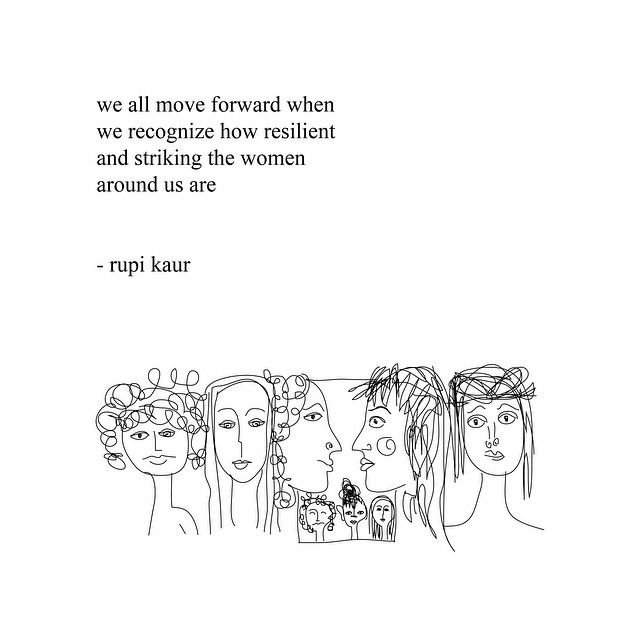 Rupi Kaur, from “Milk and Honey” 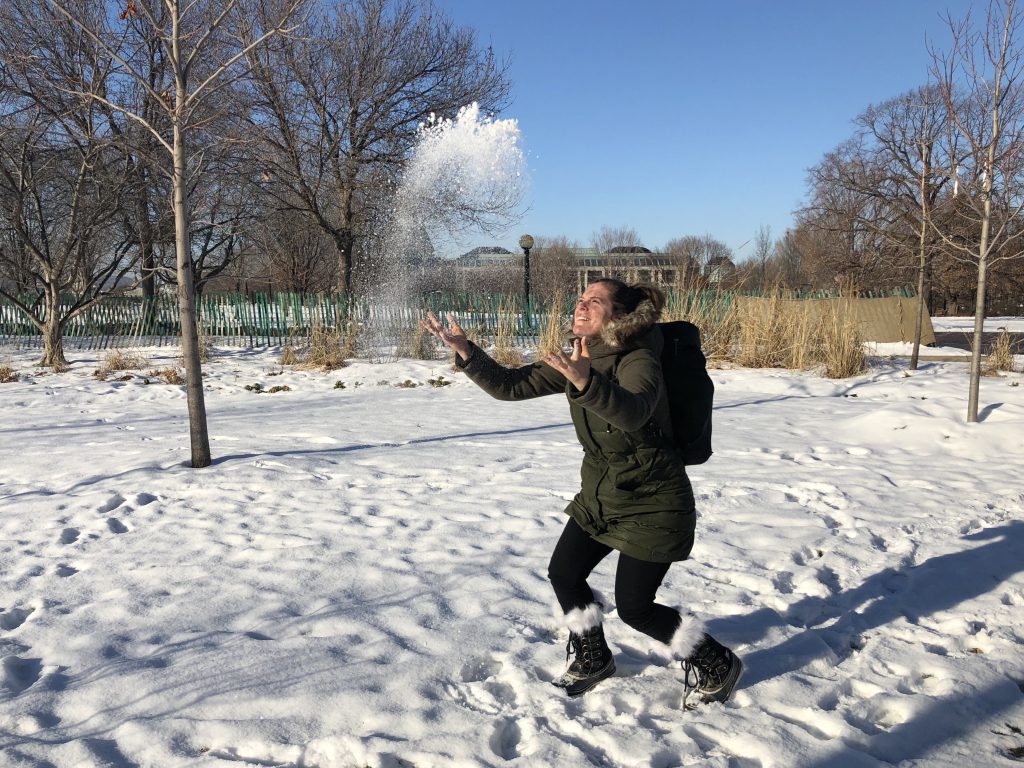