My mother’s mother bought my shoes in elementary school.  I needed sturdy footwear for my clumsy feet and my “walking problem”.  Nana and Grandpa’s business, Sonotone House of Hearing, occupied a space next door to a shoe store.  Nana took  me to buy brogues which tied.  As we walked down Sixth Street to Strong’s for stewed chicken and blueberry muffins, Nana cautioned me to put my best foot forward.

The one going first, of course, she answered.

She couldn’t make me leave the room in later years, when the dire pronouncements came again.  “Bedridden by twenty-five,” they thought.  Months after my 1973 high school graduation, a classmate told me that she always pictured me under a comforter with a typewriter balanced on my knees, writing short stories.

She got at least one part wrong.  I’m a terrible short-story writer.

In my early thirties, another set of doctors stood over my hospital bed watching the blips on the EEG.  They had finally realized that I wasn’t faking my black-outs.  After two weeks, they sent me home with a fistful of pills and another cautionary tale:  We don’t know what’s wrong with you, but you might consider not driving.  Kind of hard to work full time in Kansas City in 1985, without driving and without being agile enough to hoist yourself into a bus.

On 14 February 1998, a pulmonologist gave me six months to live.  He reckoned that my body had endured enough.  It would just fade away.  My son was six at the time.  I’ve got other plans, I replied.  I can’t die yet.

So once in a while, just to see what it would be like, I drive around the Delta taking pictures from a lowered window as I sit in the driver’s seat of my 2012 Toyota RAV4.  A gimp’s-eye view, you might say.  A change of perspective, even.  It seems a little voyeuristic though oddly comforting.  I feel at once connected to, and separated from, my surroundings. I continue to examine my reaction to the experience.  Meanwhile, I offer these pictures taken from the car.

It’s the twenty-ninth day of the sixty-fourth month of My Year Without Complaining.  Life continues. 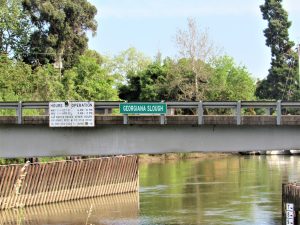 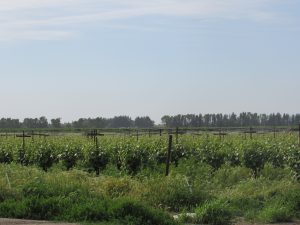 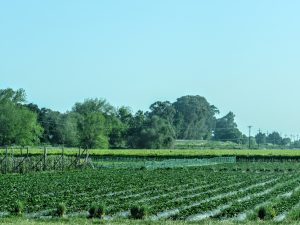 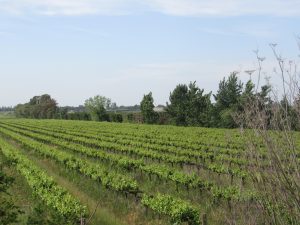 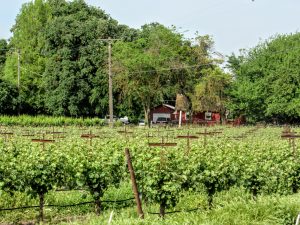 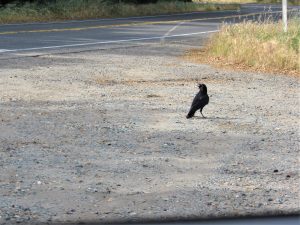 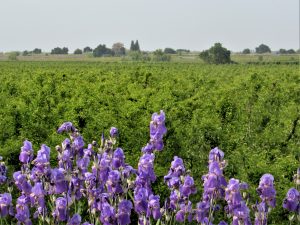 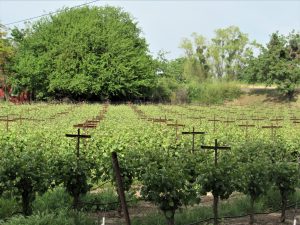 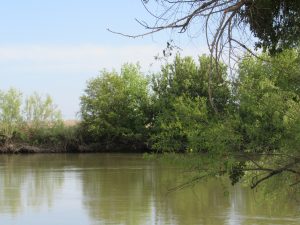 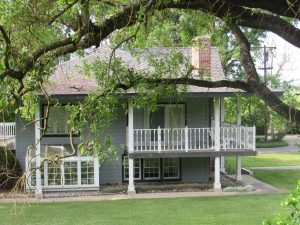 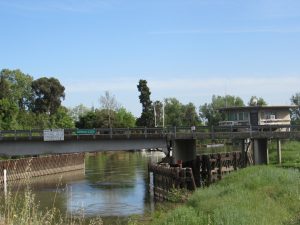 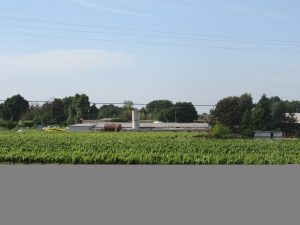 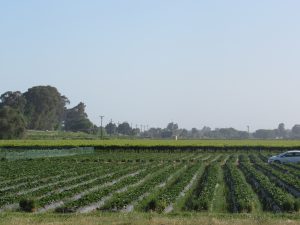 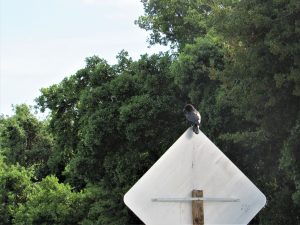 I attempted to create a slide-show gallery but it keeps erroring, so this will have to do for now.  Taken on Andrus Island in the California Delta with a basic Canon using its zoom lens.  Lighting adjusted with my computer photo app.

Otherwise, you see them as I took them.