I meant today to be filled with fresh air and self-care.  Instead, I spent the day driving from one reminder of mortality to another.

On waking, I checked my phone for messages and saw a notice that a friend had lost her battle with cancer.  Amanda Hall hired me on contract during my first year in California.  I had sent my resume to her office-mate, who had no need of me and gave my name to Amanda.  I took her call as I was going into a restaurant on the Loop.  I’m a new lawyer, she told me.  I’m old, but a new lawyer, and I need a mentor.

I worked in her Elk Grove office for four months, until an opportunity for nearly full-time work arose much closer to home.  But Amanda and I remained friends.  I went to her wedding, and from time to time, she called upon me to help her write a brief or noodle out a particularly sticky situation with one of her cases.  Last year, amid her second round of chemotherapy at the height of the pandemic, she and her husband drove down to give me a pound of coffee beans for my birthday.  We found a restaurant serving carry-out and sat by the river, talking about her treatment, her practice, and her chickens.

It’s difficult to imagine the incredible loss her husband must feel.  Though in their fifties and together for a decade, they’ve been married a little more than two years.  I had watched him study Amanda as she talked about her illness.  His eyes grew dark.  A line formed around his mouth.  That’s love, I told myself.  That tremble in his chin; that’s a powerful force.  He’d die instead of her if he could only find a way.

This morning as I drank my coffee, I remembered  the lovely smooth taste of the brew I made from Amanda’s beans.  I scrambled two of my farm-fresh eggs, thinking of the times she brought eggs from her laying hens to the office for me.  Oh, Amanda; your goodness will surely be missed.

I took to the highway by eight-fifteen, and set my GPS for Jackson, California.  I filled my tank east of Lodi, where Highway 12 hits 88.  I made Rosebud’s Cafe in time for a second breakfast.  As I ate, an old man carrying a violin case walked back and forth on the sidewalk.  He never stopped:  down, all the way to the corner by the Serbian bakery.  Up,  past the Rosebud and my little outdoor table.  I tried to get a photograph as he approached but something in his face stayed my hand.  I captured a glimpse of his retreating figure.  He never opened the violin case. He never paused.

I looked for a park that called itself Mt. Zion but my GPS took me onto private property and a road which dead-ended alongside an empty outbuilding.  I turned around, cursing the feeble technology, and headed instead to Indian Grinding Rock State Park.  As I stood in the museum trying to understand the ranger’s description of the accessible trail, a thin woman jostled my arm.  Excuse me, didn’t I see you in Jackson, she asked.  I admitted to the possibility.  You had eggs, she commented.  I wanted food but the line was too long.

The lady followed me out of the building.  I stopped at my car to discard my jacket and watched her walk to her own vehicle, thinking that she would leave.  But we met again a few yards along the path.  I got my cane, she announced.  It’s not as nice as yours but I hurt my knee.  I stepped off the curb in Jackson.  She paused.  My husband died six months ago, she said, as though that explained about her knee.  Now I’m alone.

I sat on a bench and pulled out a bottle of water.  The woman continued walking, then briefly turned back to me.  Have a nice day, she said.  I wished her the same.

A family came by.  Two little boys scampered ahead of their father while their mother cautioned against damaging the reconstructed huts or the ceremonial building.  The older child lifted his brother onto a log, although neither seemed big enough for climbing.  I closed my eyes and thought about my son; my little brothers; my nephews, my son’s friends, my friend Katrina’s grandsons.  All the boys whom I have known, whom I have held dear to my heart.  Silence gathered around me, broken only by the gentle whisper of the wind in the pines.

After my visit to the grinding rock, I headed south on 49, wanting to see Angels Camp.  I detoured at the turn-off to the Upper Mokelumne River, since my home sits near the place where the Lower Mokelumne joins the San Joaquin.  I parked above its rushing water and stared at the drop from the pavement to its banks.  A skateboarder stopped short and asked if I needed help.  She  deftly secured her board under one arm and held the other out to guide me over the rocks and down to the clearing by the side of the river.

After my visit to the river, I continued toward Angels Camp.  There,  I lingered over coffee and  dessert at a Spanish cafe.  I felt no urge to start towards home.  But the afternoon began to yield to evening.  I headed for the Delta.

A few miles west, traffic slowed.  My stomach clenched; a car sat perpendicular to the roadway.  From behind me, a woman ran forward, zipping an orange vest over her narrow frame.  A man held his hand to stop my car where it stood.  A form staggered from the smashed vehicle and fell against the embankment.  Traffic slowly inched forward in the eastbound lane.  I rolled down my window.  A driver coming towards me said, There’s a man in the roadway, don’t be in too much of a hurry when you come through.

My turn came.  I crept forward.  A small group of huddled figures bent over a still form.  My hand rose of its own accord, touching my forehead, crossing from shoulder to shoulder.  Death lingered at that place.  My heart cried for a mother whose son might not come home tonight.

I meant to photograph the hills beyond Angels Camp and the plains of Stanislaus County.  But I could not.  I drove  through the majestic hills, down their western slope into the valley, then north into the heart of the Delta.  As I entered the levee road, a flock of crows passed overhead, casting their dark shadows onto the fields of Andrus Island.

It’s the eighth day of the eighty-ninth month of My Year Without Complaining.  Life continues. 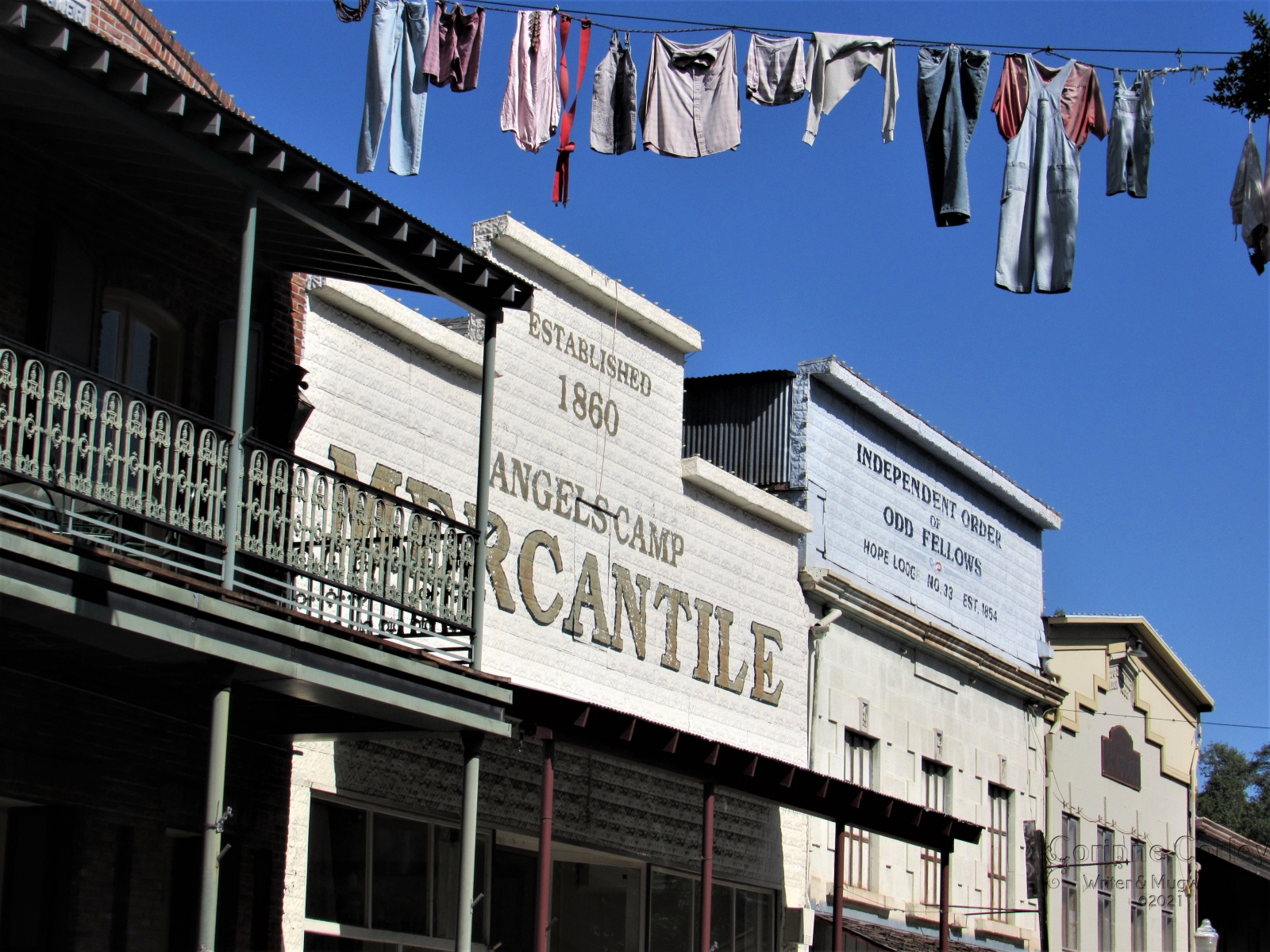 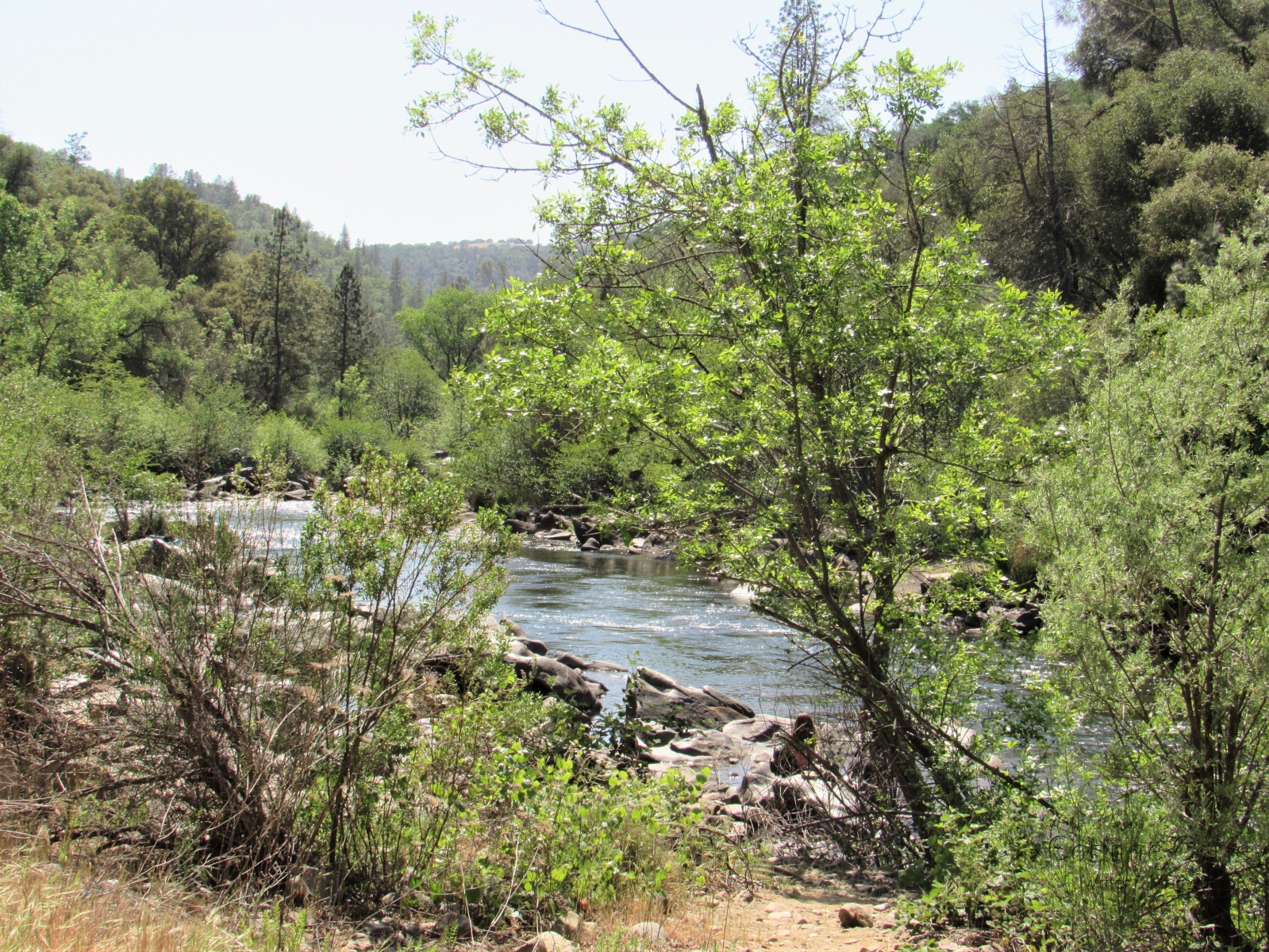 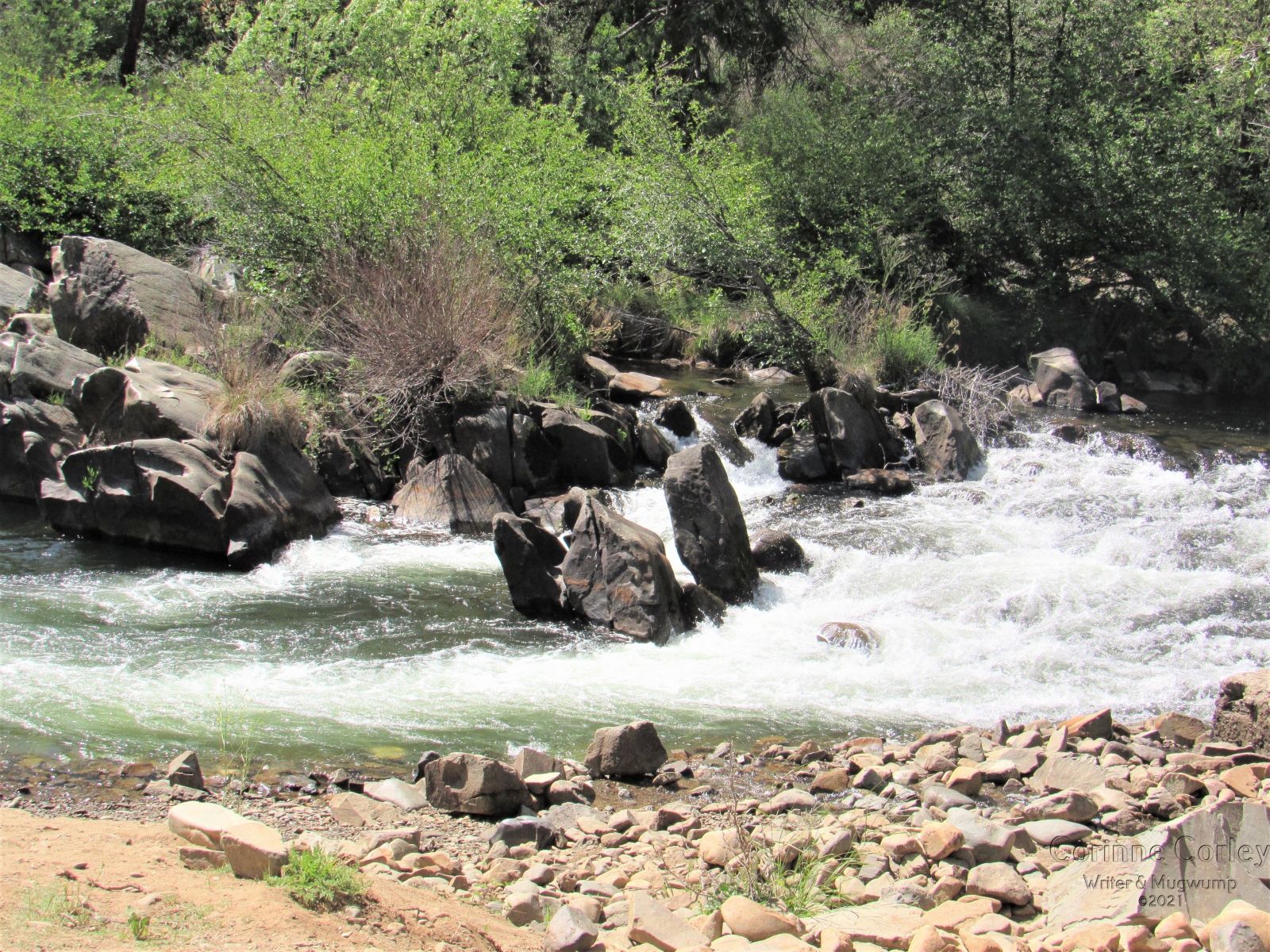 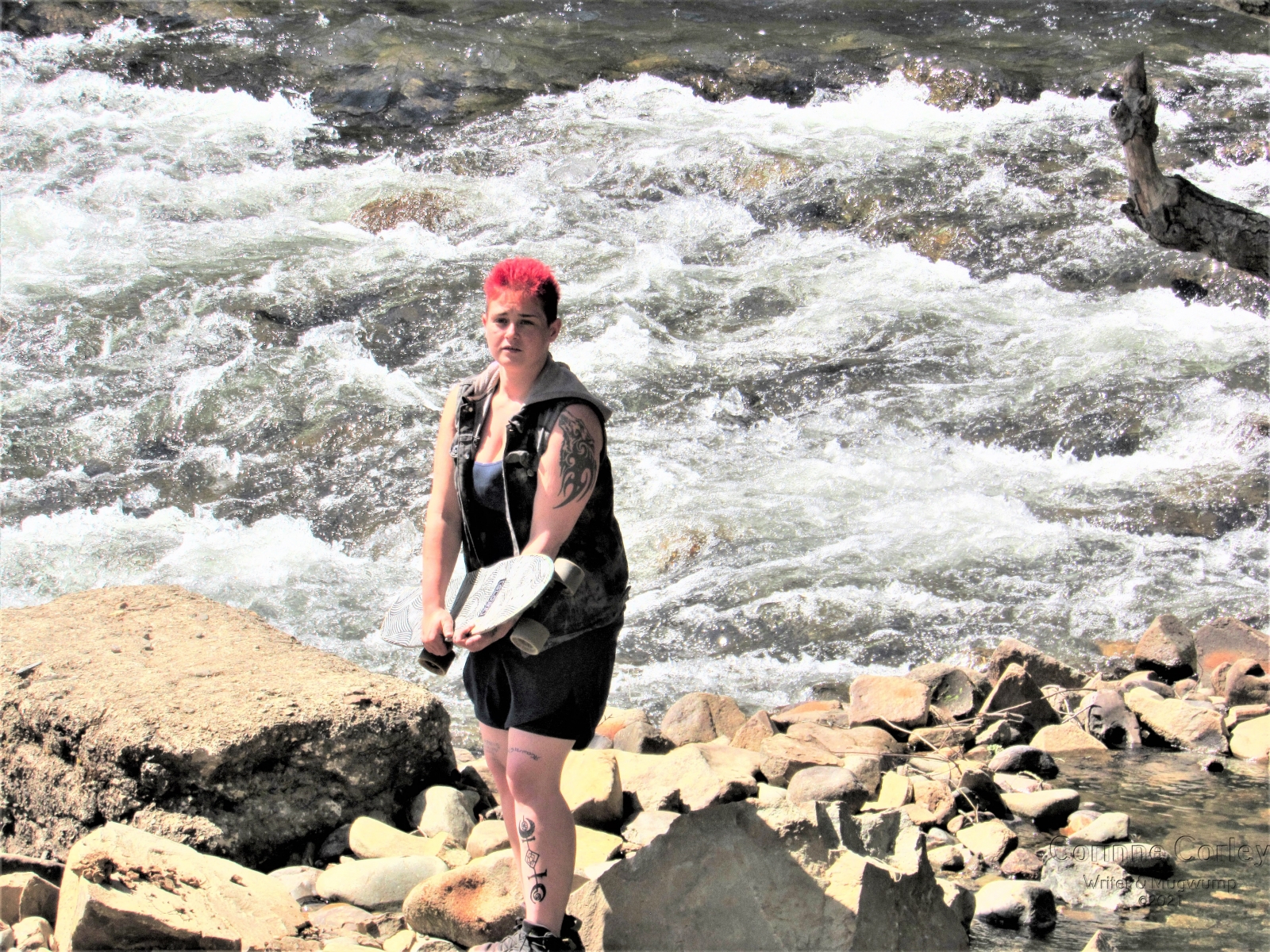 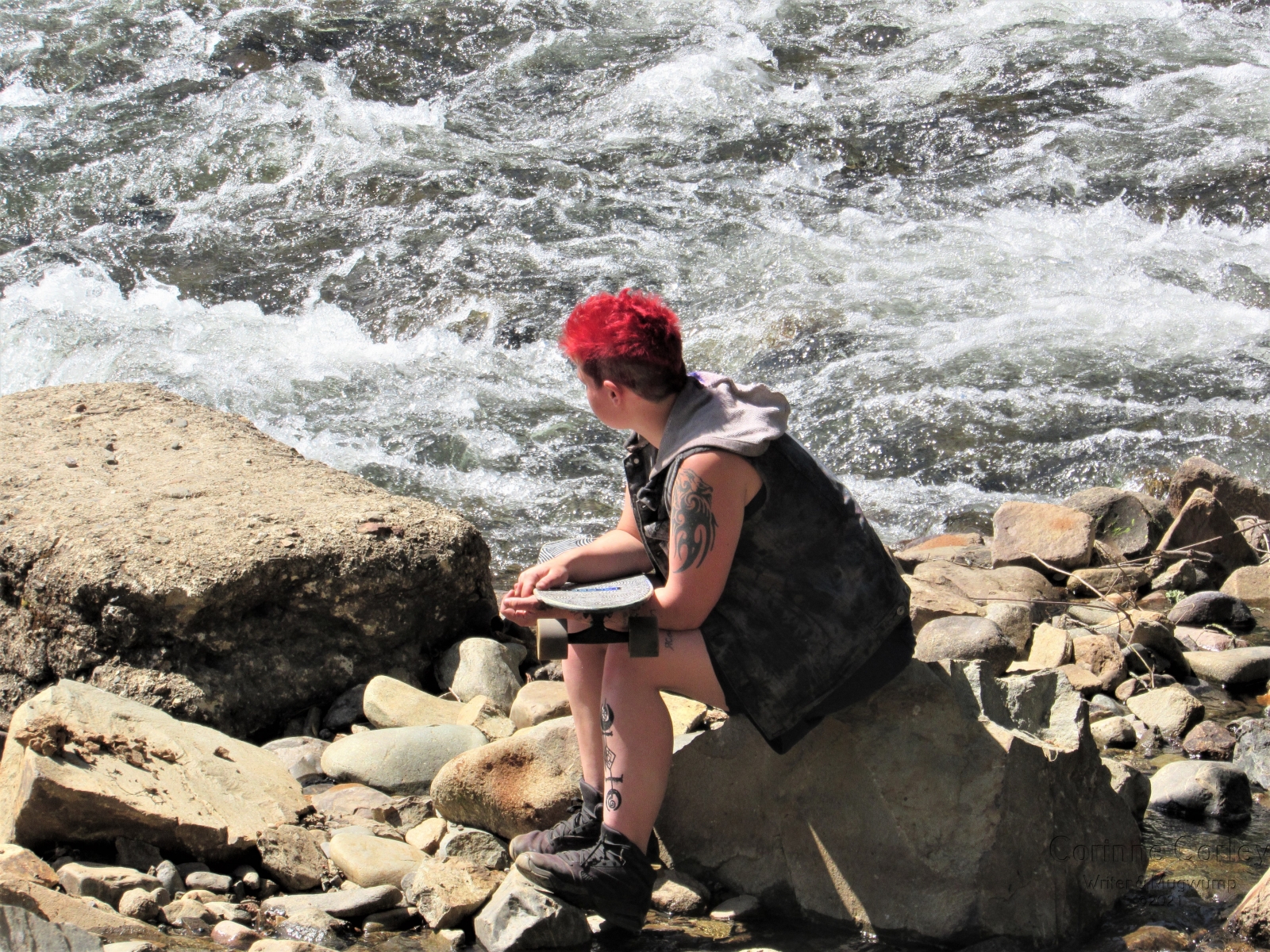 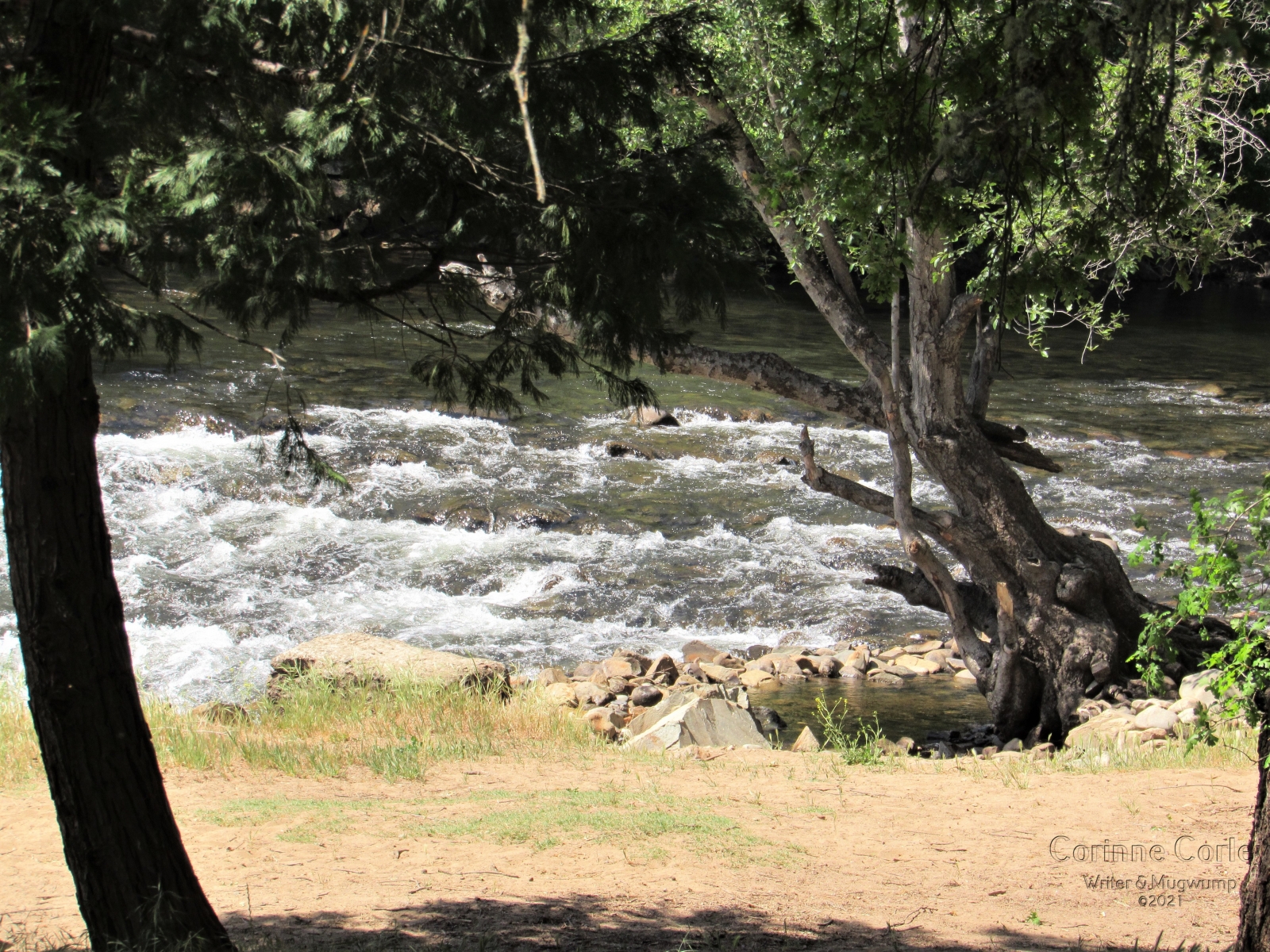 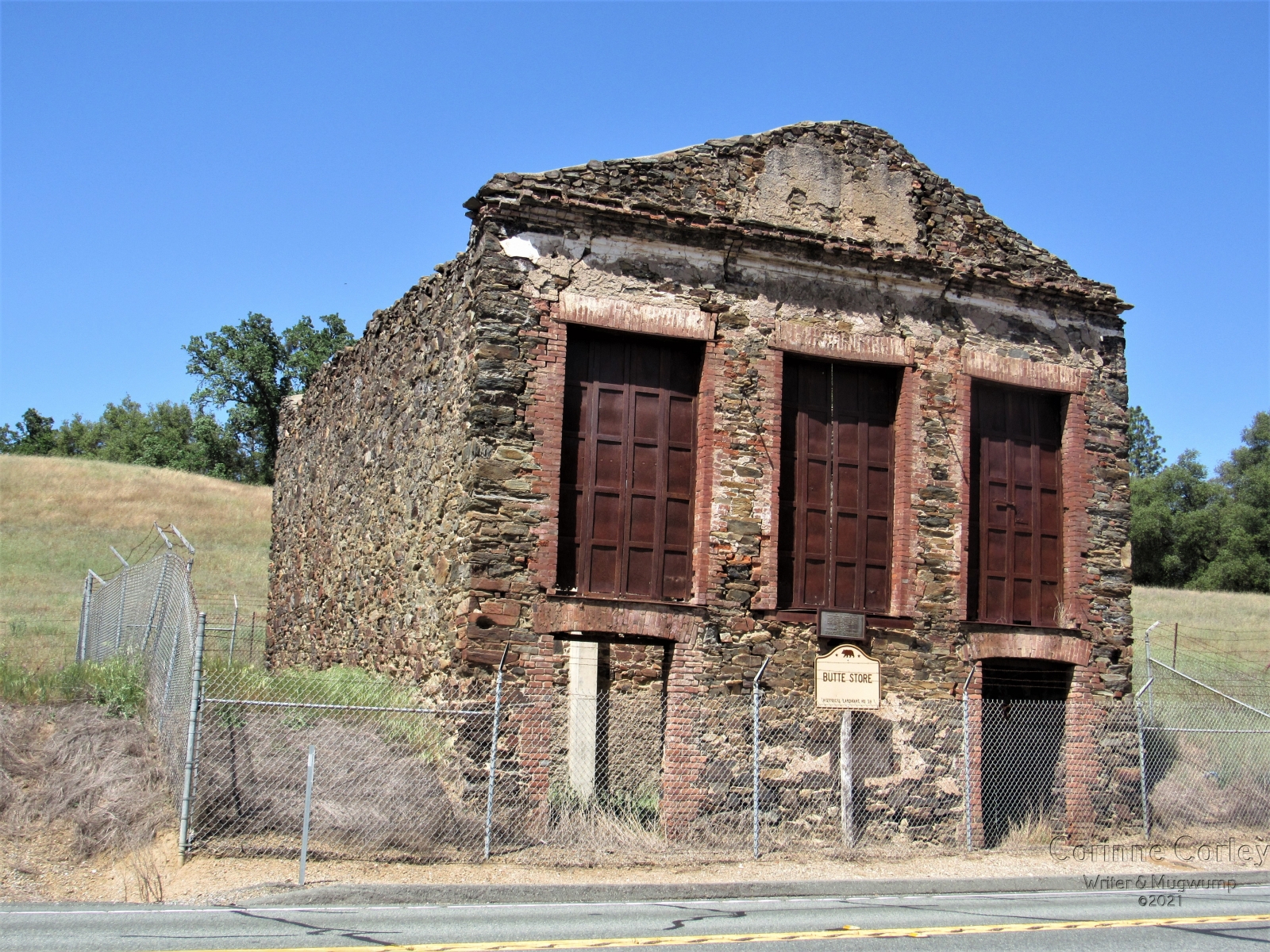 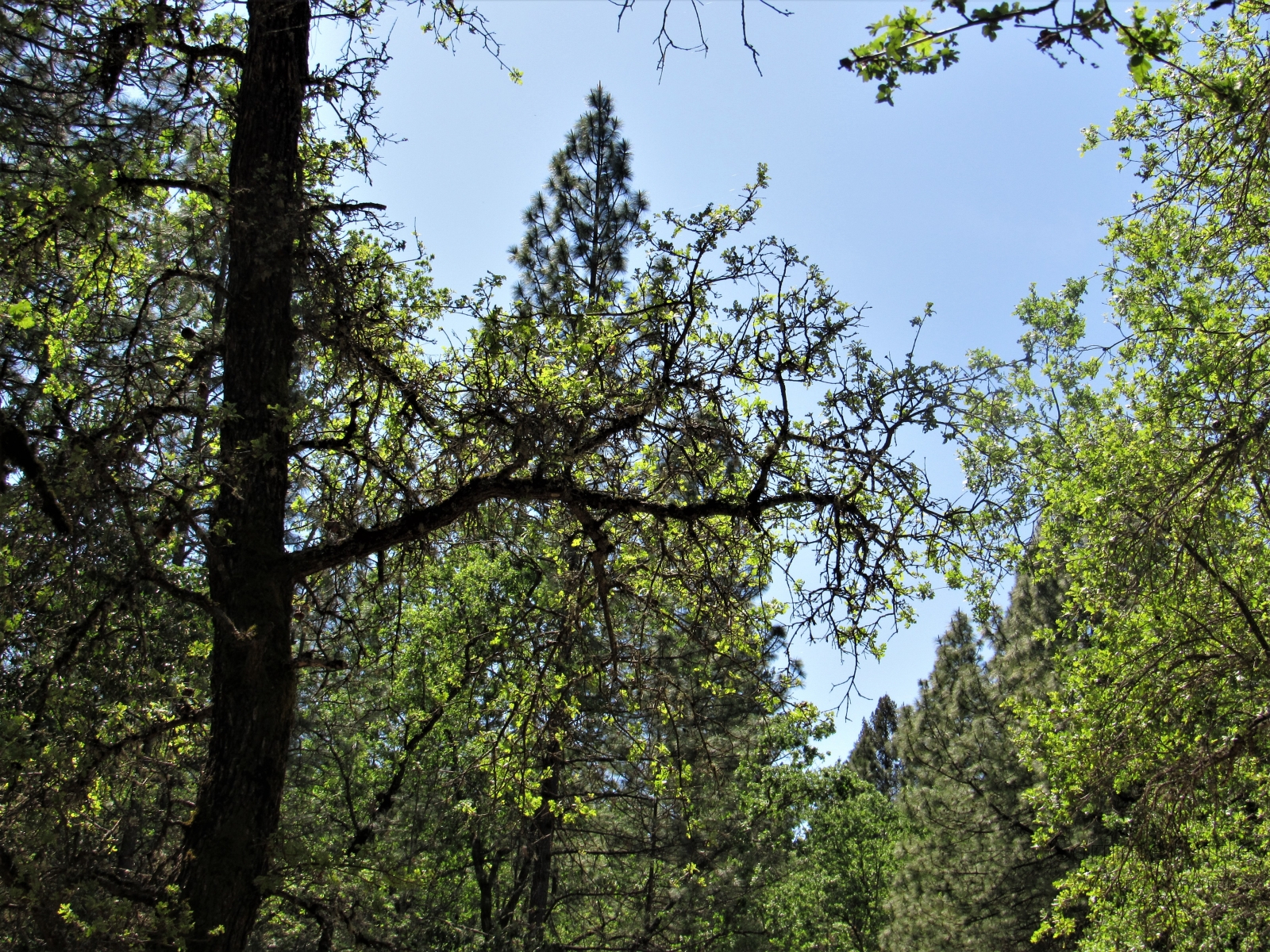 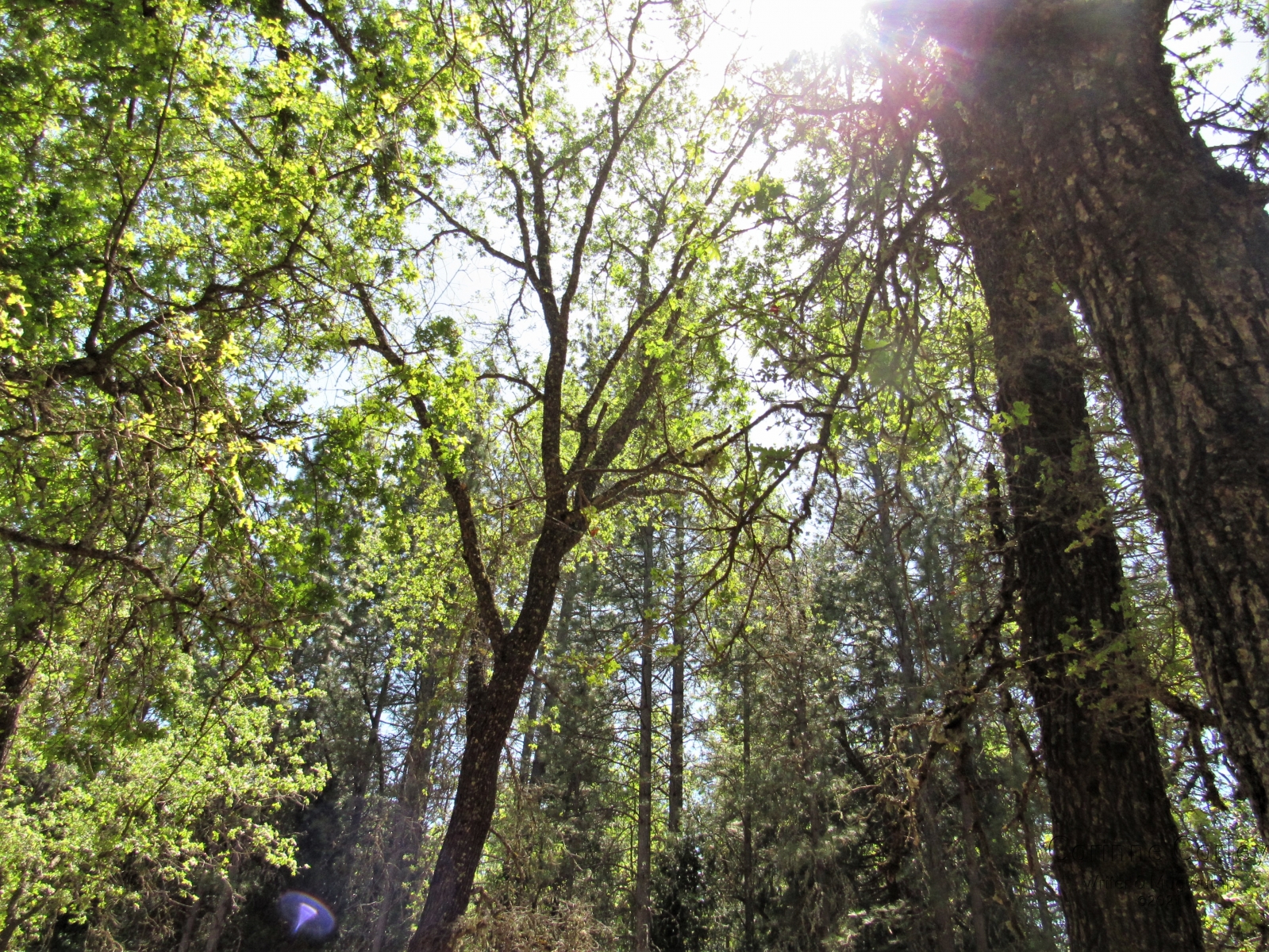 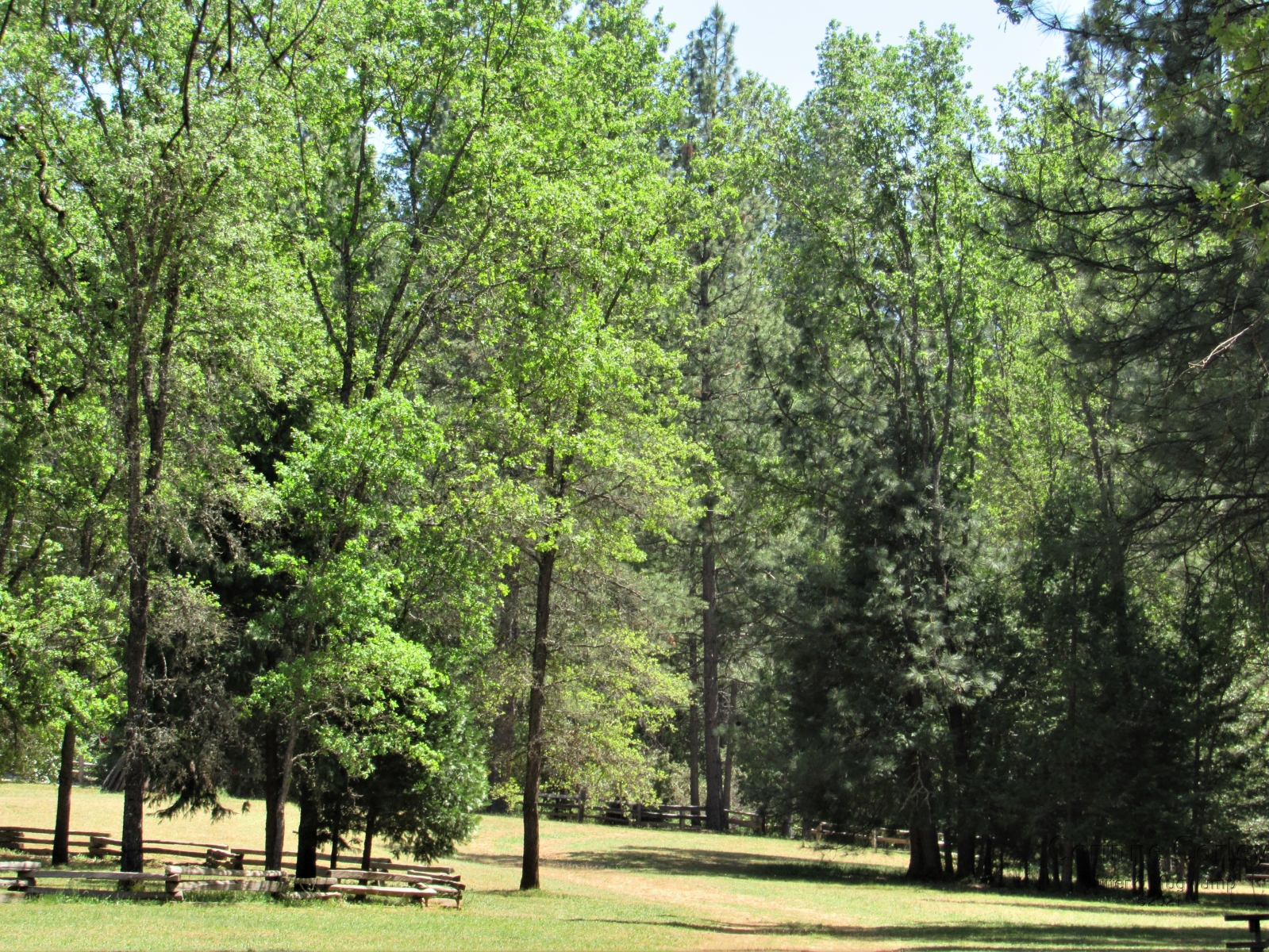 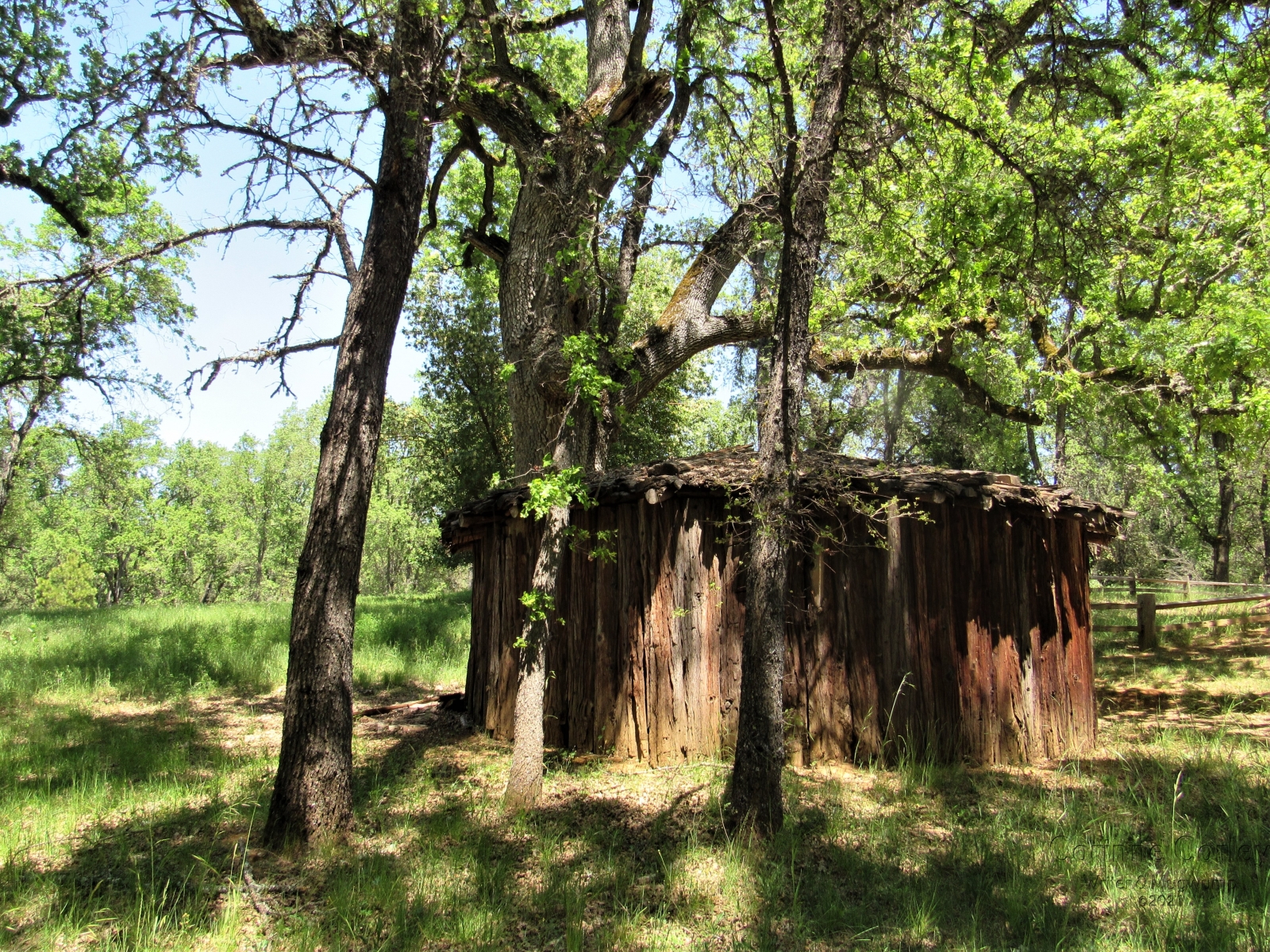 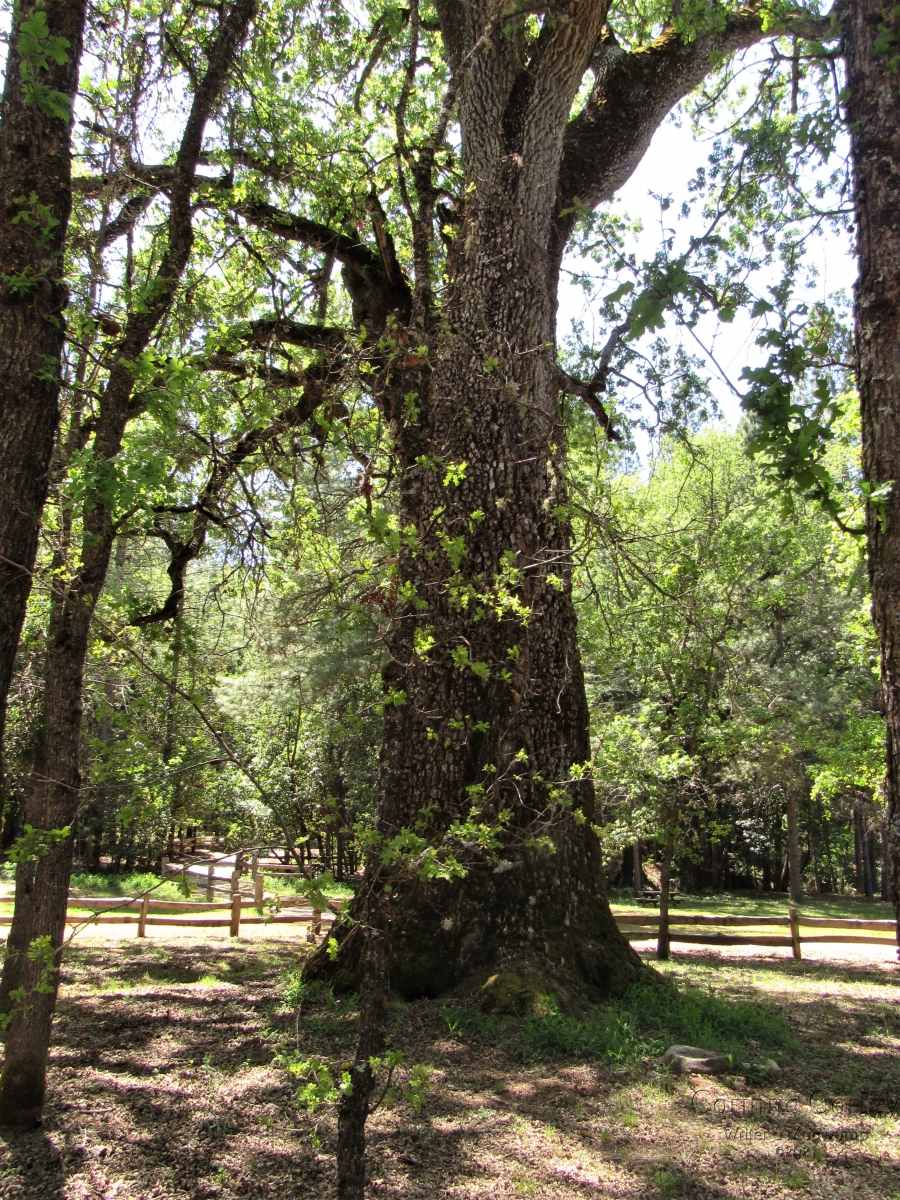 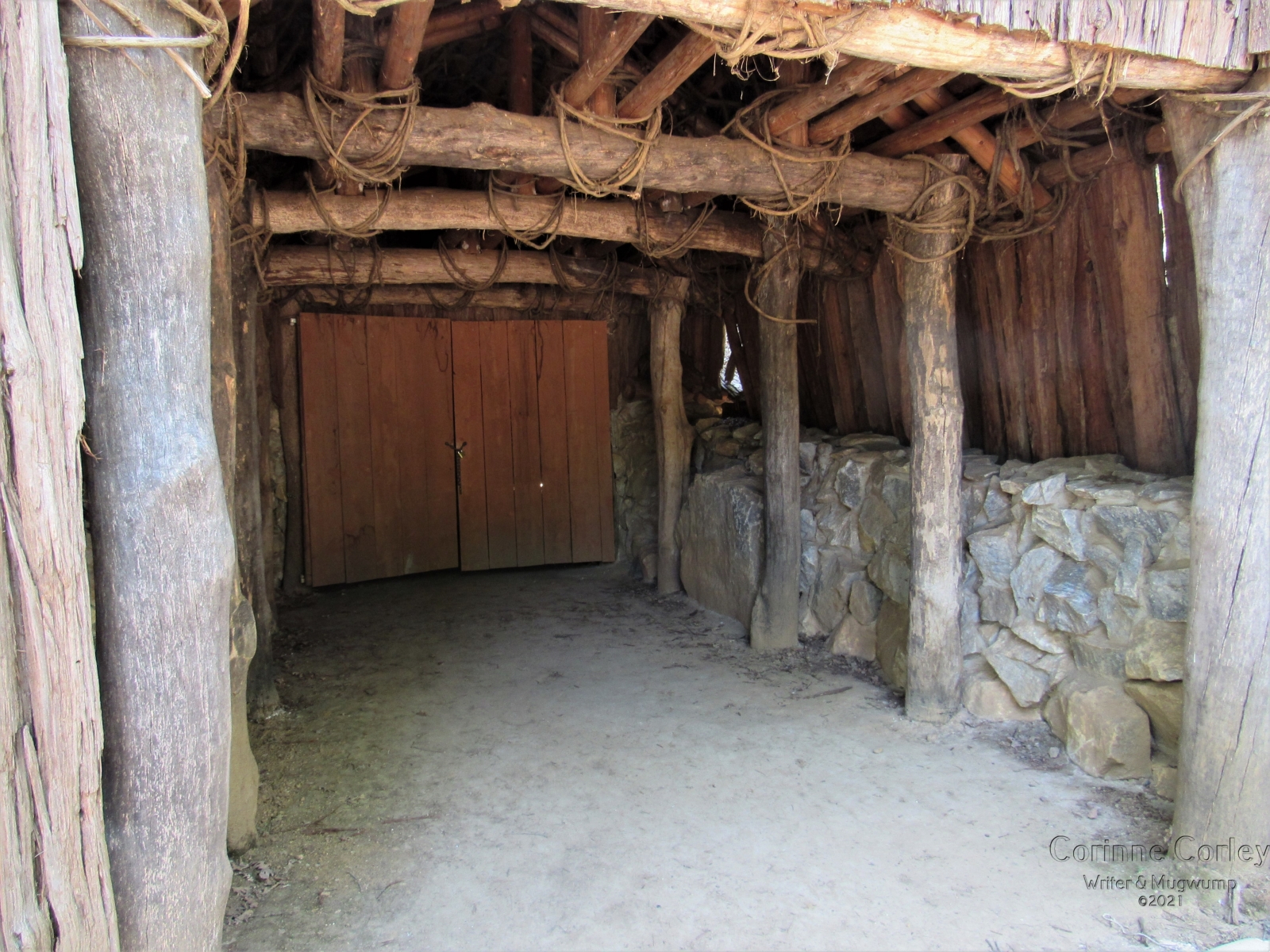 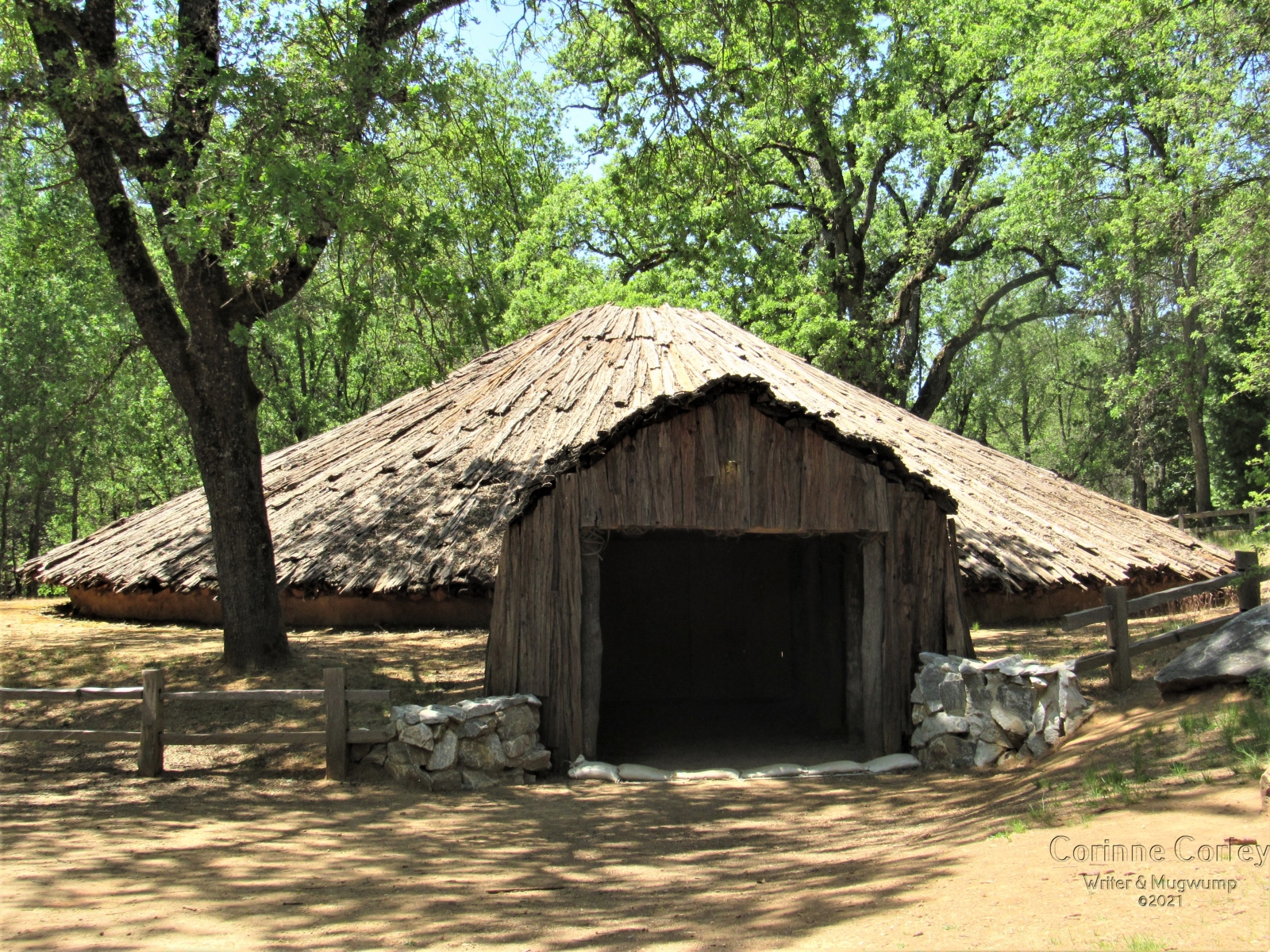 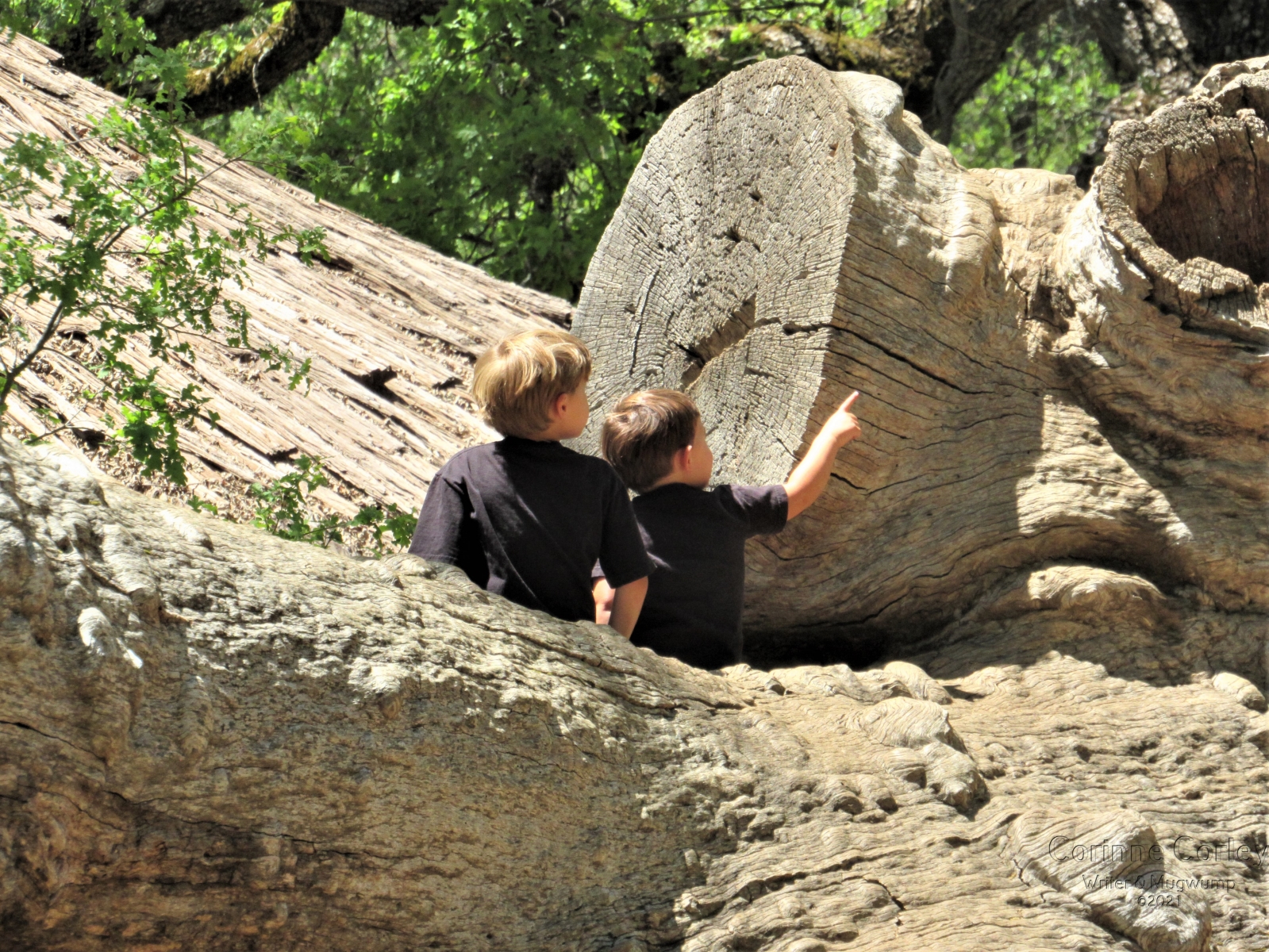 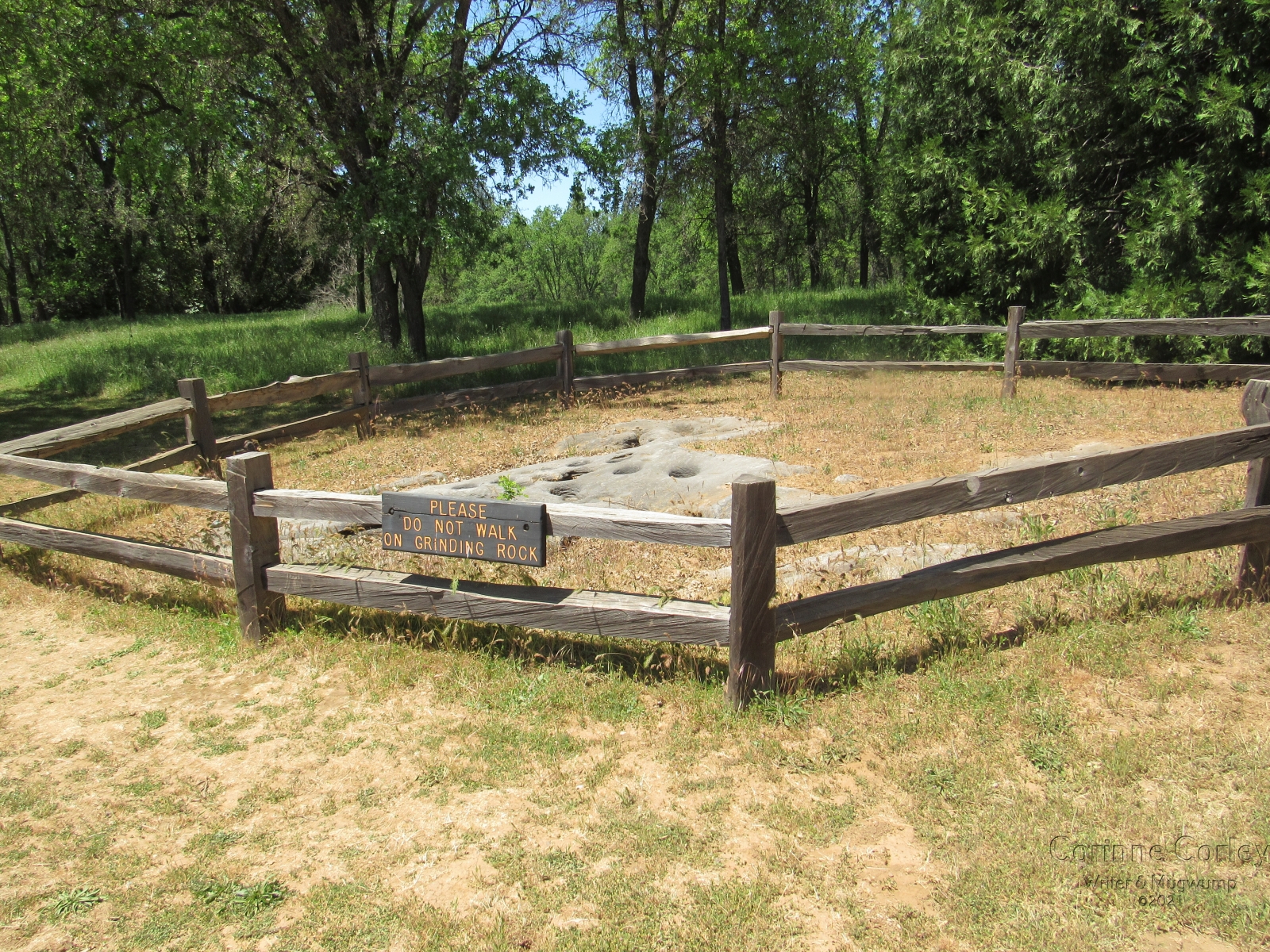 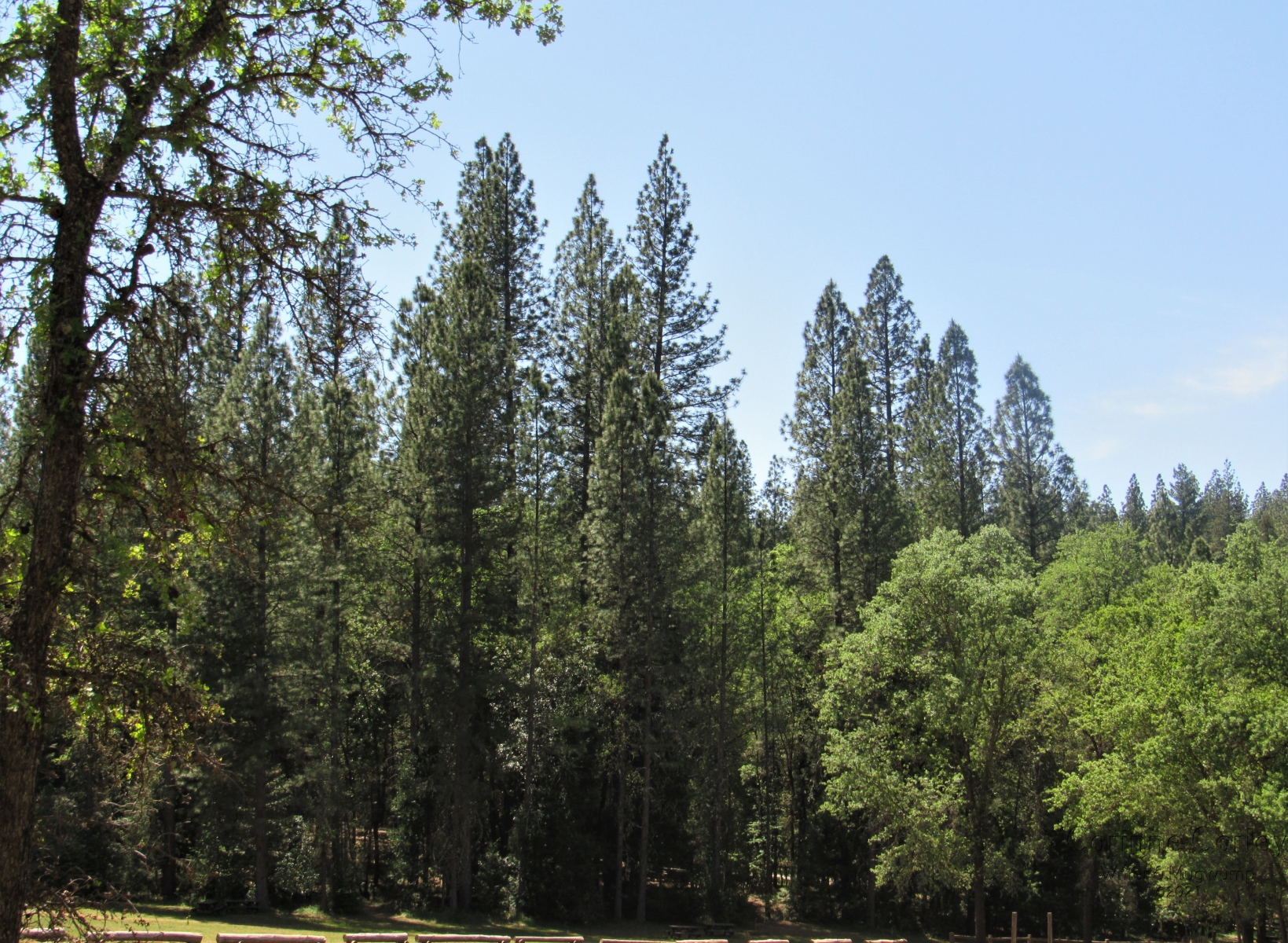 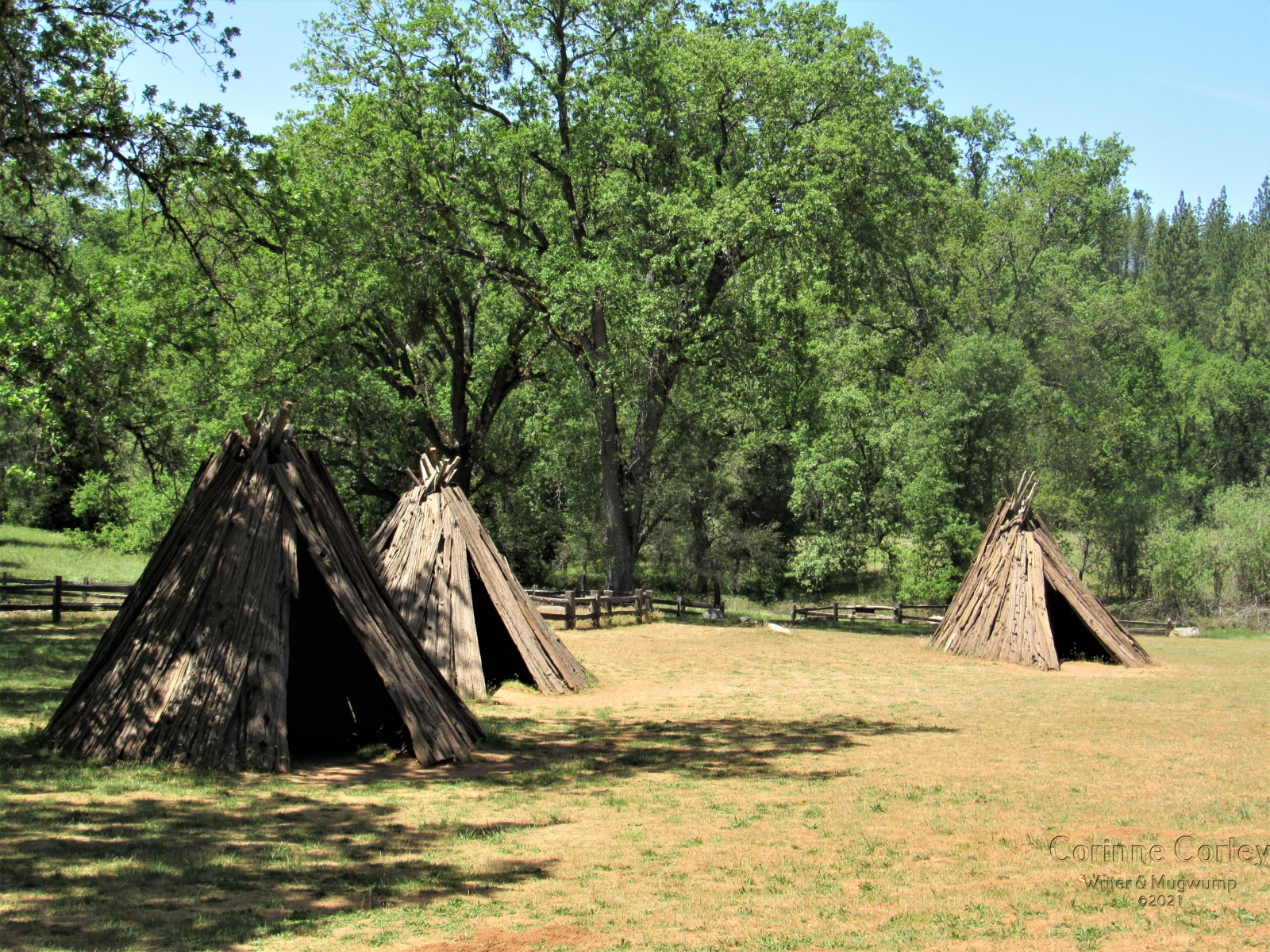 One thought on “Of Life, and Death, and Unexpected Angels”