When the sun rises tomorrow, my only child will be hours away from turning 27.

He came into this world on a shower of chatter by a midwife and an obstetrician.  They bent their heads over my belly and talked of the sewage which spilled from the doctor’s basement floor drain.  She had been waiting for a plumber, making her late for my scheduled delivery.

“I threw the house keys at him and ran out the door,”  the doctor said.  I cannot remember her surname now, but she was Elizabeth and the midwife was Moira.

Moira sent a shower of Irish laughter into the room, floating over my bent knees and the drape which blocked my view.  I held the hand of Laura Barclay, my secretary, friend, and “labor” coach.  Then I heard another sound, a small warble, maybe even a giggle.

“Oh my gosh,” said the one called Elizabeth.  “Your little boy entered the world laughing.”

She placed the swaddled baby on my chest.  He mewed and my heart melted.

A nurse took him from me so the other doctor at hand could see to the tasks which pediatricians do in the delivery room.  The rest of the procedure continued, as my doctor and the midwife stitched me closed.   They counted instruments as they went.  “One, two, three, four,” one would say.  Then they would sew a layer.  “One, two, three, four,” the other would intone.  Then another few stitches.  They had promised not to leave anything inside.  “Not even a sponge,” said Moira, very solemnly.  I think it might have been a joke.

They wheeled me back into my private room before an attendant brought the baby.  Laura’s husband snapped photos, which we would later learn suffered from too little light.  I think I might have one somewhere, of me with a dazed expression and one bare shoulder, clutching my child and grinning.

“If I could bottle that look, I’d be rich,” Ron laughed.  I couldn’t think of any reply that wouldn’t emphasize Laura’s own childless state so I just snuggled my baby and thought about what I wanted to name him.  We’d been calling him “Buddy” for the sixteen weeks since a tech had revealed his gender against my urgent request not to do so.

But I learned what to do with a boy.  As with a girl, you do your best.  You try to give him space, and you love him.  You watch for his talents and gently nurture those.  You fret about his fears but try not to call them to his attention over-much.  You worry that you’ll spoil him, neglect him, or ruin him with your feeble efforts which fall so far short of perfection that you anguish in the night while he sleeps.

For his part, he makes you laugh when you’re staring at a stack of bills.  He tromps around in black cowboy boots.  He drags his cat upstairs, his bike down the sidewalk, and the Trick-or-Treat for UNICEF can up and down the block on which you live three Halloweens in a row.  They’re fine creatures, boys.  They break your heart, challenge long-held maternal misconceptions, and when you get jiggly on them, they  skate right back and tell you to knock it off, because you damn well know better than to pull that kind of stunt.

My boy has never let me down.  Even when he made choices that sent shivers down my back, or forged ahead when I found the path so frightening that I begged him to stay, he’s made me proud.  I don’t always understand him. I don’t always deserve him.  But I’m proud of him, every day of my life.  Every day of his.

In Thailand, divers just started the monumental task of rescuing twelve soccer players and their coach, every blessed one a mother’s son.  My heart clenched when I saw the news.  I think about my own son, and how absolutely grim my life would be if I ever lost him.  I have no trouble understanding the real mother who offered to surrender her infant rather than to let King Solomon him cut in half.  I’d do the same, no questions asked, to save my boy.  I’d let him go to save him.  I would not hesitate.

Happy birthday, Patrick Charles Corley.  I hope you have a wonderful birthday, and I fervently pray that tomorrow, and each day thereafter, brings you many happy returns.

It’s two hours shy of being the eighth day of the fifty-fifth month of My Year Without Complaining.  Life continues. 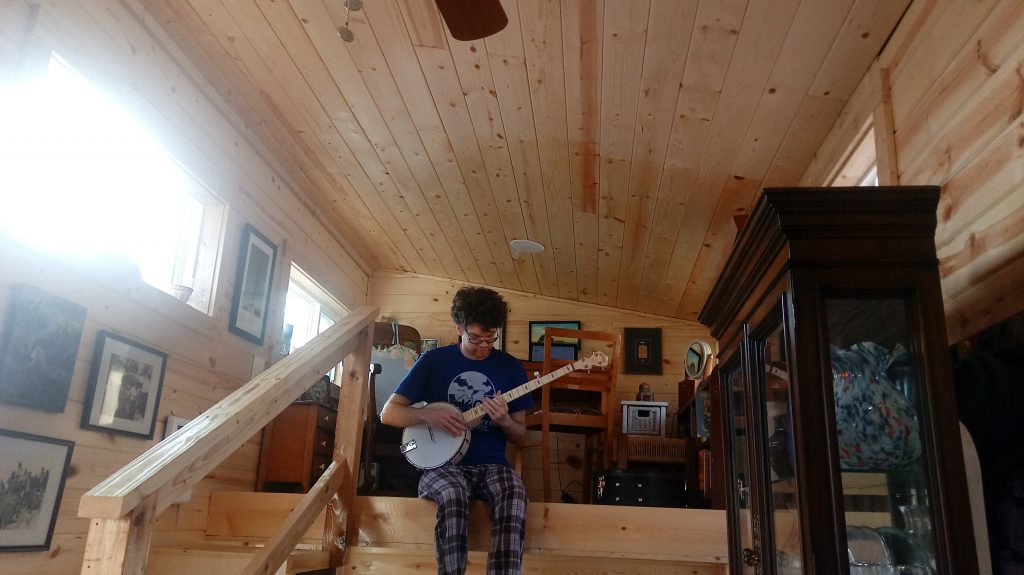 One thought on “Many Happy Returns of the Day”