You know me.  I do not pretend to be religious.  As a recovering Catholic and survivor of clergy abuse (an expedient phrase which I nonetheless dislike), I start and end my faith, such as it is, with a divine entity, angels, and the Book of Ruth.  But this week, a certain grace spared me and also put me in a place from which I cannot say that I want to retreat.

As I came home from work on Monday, doom gripped my soul.  Sirens rose into the autumn air.  A rolling plume of black smoke tumbled across the sky.  I turned onto the California Delta Loop where I live.  Unbidden, an old prayer escaped my lips:  Holy Mary, Mother of God. . . Please, I begged; please do not let that be Park Delta Bay.  I understand the nuances of the ten-mile circle on which we live well enough to know that it had to be close, if not our actual park.  I thought of my neighbors and friends.  I accelerated into the hairpin turn just as a text pinged my phone.  I did not stop until I had our marina in sight.  Not us.   I braked and looked at my phone.  My friend Tracy:  Rancho is burning my god it’s bad I’m going to see if I can help.

It was bad.  Fire would rage through a mobile home and RV park and destroy 50 dwellings and several administrative buildings.  One-hundred fifty humans would be left without a home, of whom thirty-five are children.  Another twenty RVs or trailers, though unburned, would need to relocate.  There, but for the grace of whatever divine entity you acknowledge, go I and my neighbors, a mere 3.2 miles around the circle of the Delta Loop and two miles across Andrus Island as the winter crow flies. 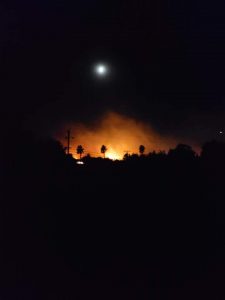 The glow of the Rancho Marina fire taken from across Andrus Island. Photo credit Tammy Dahlinger. 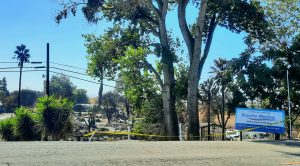 A glimpse of Rancho Marina after the fire. I tried to be respectful and not include any of the workers or residents sorting through the debris.

When I drove to St. Louis to say goodbye to my family before moving to California, my brother Frank said many tender things to me.  But one of his more blunt statements lingers.  Please, just tell me you’re not going to live in a trailer park, he urged.  I shook my head.  Okay, I replied, with what I imagine might have been a rueful smile, I won’t tell you.

The term “trailer park” has negative connotations in my state of birth, Missouri.  Common beliefs center on the poverty that most assume forces folks to choose insubstantial dwellings and transient accommodations.  In Kansas City, where I raised my son, tornado season ravaged the trailer parks of the southeastern suburbs.  Smug in our stable homes, we shook our heads and poured second cups of coffee as we lingered over the newsprint headlines.

My brother Frank is a good man.  He did not mean to disparage an entire segment of American population.  He only feared for his sister.  He worried that I might be alone, that I might have little comfort; that I might stumble on the rough ground of an untended property.  He may lay his fears to rest.

Before the fires died; before the second surge as the Delta winds rose; the community lifted itself and went to work.  Boxes and bags and piles of donated items accumulated in a local bar.  That same bar fed people without charge for days on end — residents of the impacted park, first responders, and volunteers.  Firefighters battled the blaze for twenty-four hours, many from our local all-volunteer River Delta Fire District.  People opened their homes, their wallets, and their hearts.  The bounty of this community flooded us with love as thick as that black smoke which so terrified me.

As the week draws to a close, the community room of the clubhouse at my own park groans under the weight of many of the donations.  The staff, management, and residents of Park Delta Bay, the Lighthouse Sports Bar, and area businesses have put aside their normal tasks and schedules to receive and sort an endless flow.  Major items such as trailers and mobile homes have been promised.  A local Facebook Group, the Delta News, provides a clearinghouse for information.  Schools, businesses, restaurants, and just plain folk keep giving, in a time when their own resources surely must already feel strained.  Surveying what neighbors and community members have given, I can only shake my head and wonder at the tireless generosity.

As I stood outside my home and watched the low-flying CalFire planes swoop through their circle for another pass at a saving airdrop, I could not help but mutter:  There but for the grace of God, go I.  In the coming days, my mantra changed:  Here, because of the grace of God,  dwell I.

It’s the sixteenth day of the ninety-fourth day of My Year Without Complaining.  Life continues.

“Before Believing” by Danny Flowers.  Hauntingly performed by Emmylou Harris. 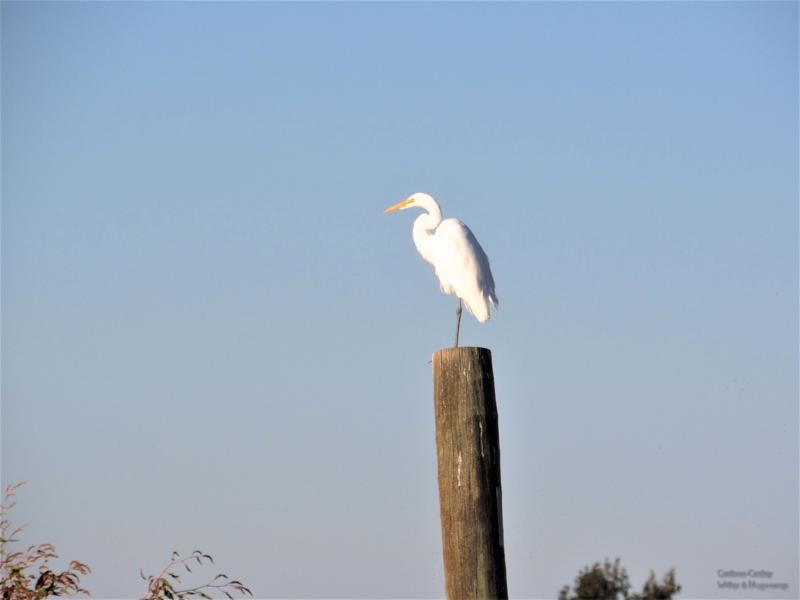 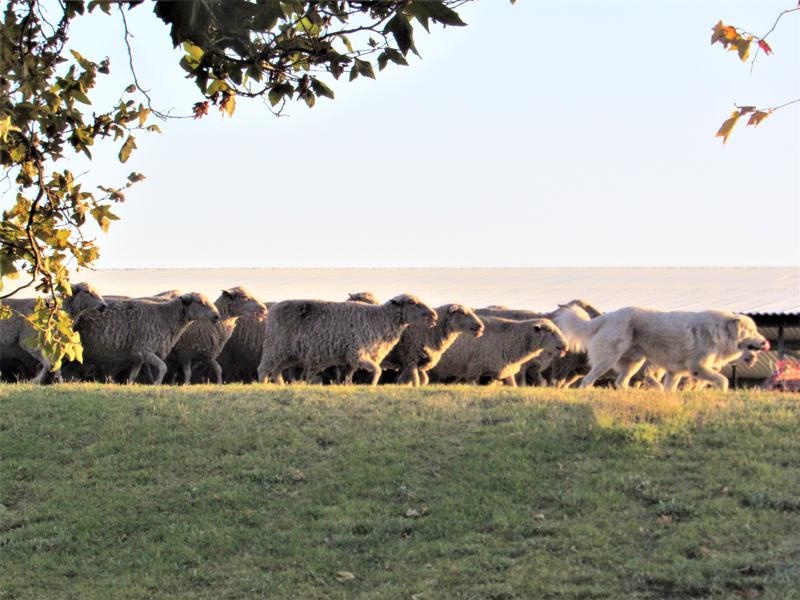 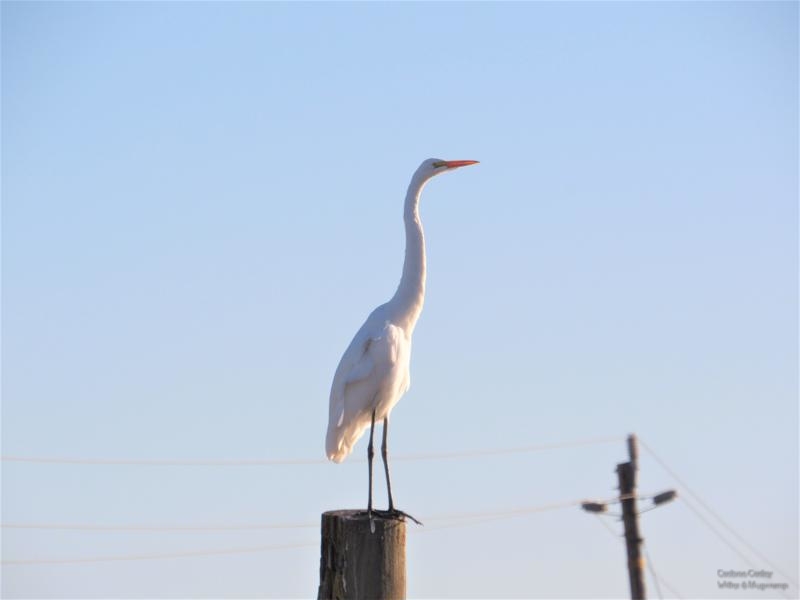 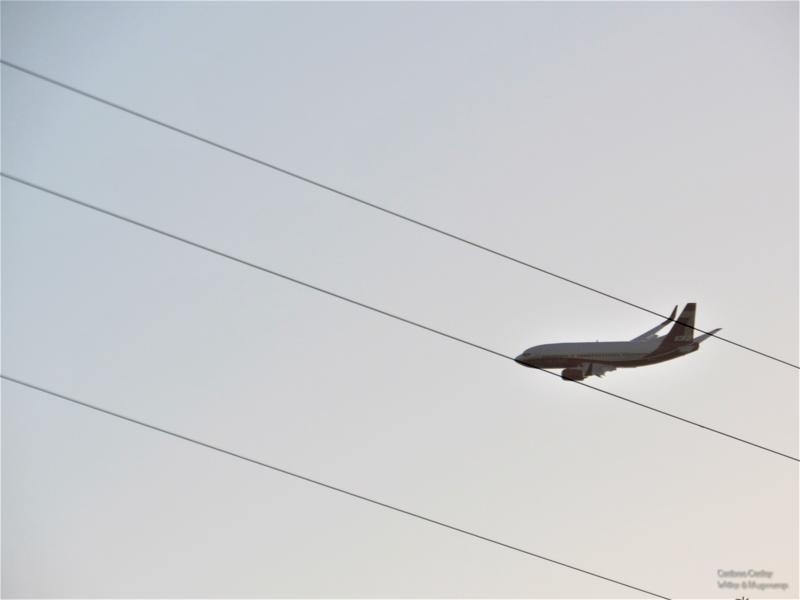 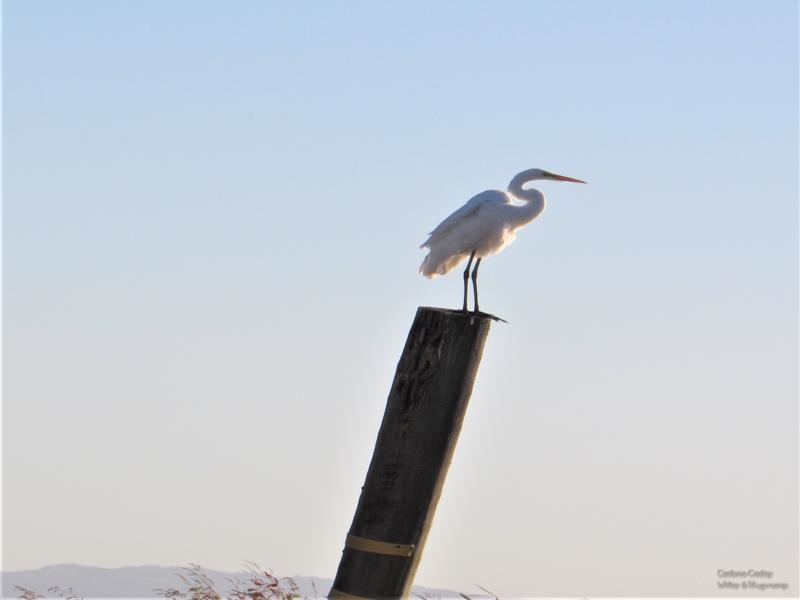 Hover your cursor over each image to see a brief caption.

One thought on “There But for The Grace; Here, Because of the Grace”