I spent two nights at HI Marin Headlands.  I had intended to spend three, but the inhospitability of the building got to me by Sunday morning.

The hostel occupies an historic building.  No modifications can be done to it.  While I realized that before I went, I did not understand the full extent of the situation. Nor did I predict the impact that some of the inconveniences would have on my psyche.  I checked out a day early and headed east, toward home.

But the weekend did provide some thoughtful meetings.  I talked with a retired librarian from San Diego, who listened to my story of driving to Fort Ross with a mildly distracted air.  Before we parted company late on Saturday evening, he made a comment which struck me as the only sincere remark which he had uttered:  Don’t put me in your blog.  He snapped my business card between his fingers, shook my hand, and strode across the room.  I imagined him tossing the cardboard rectangle into the recycle bin as he passed.

I met other people:  A Basque woman with an excitable disposition; an Italian with a passion or Non-Violent Communication which matches my own; and a professional waitress who works in a restaurant in Napa owned by a chef whom I have long admired for his noted philanthropic work and warm, comforting air.  As I drove away, a young man from San Francisco stood on the porch drinking a cup of coffee.  He had mentioned being married only one year; and having a weekend away from his wife.  “We want to keep the magic alive,” he insisted.  He looked out over the meadow.  An owl hooted in the space between the fading of his words and the collapse of his soft smile.

I told the young woman on duty last night why I intended to check out early.  I mentioned the lack of nonskid mats in the shower, the fact that the soap dish had been attached to the shower stall about ten inches above my head, and the absence of any kind of seating in the dorm room or the restroom on which to sit and put on your shoes.  My words sounded lame as I spoke them, but she repeatedly nodded as she listened.

She told me that she had made some of the same observations to management, along with questioning why all of the female dorms are on the second floor.  She said that her boss told her that everything could be attributed to the historic preservation rules, though that explanation falls when you look at what else they’ve done to the place.  We talked for a few minutes.  I felt strangely comforted.

I rarely find allies in the able-bodied world.  But this fresh-faced, healthy girl had already seen the struggles of other guests.  Her indignation validated me.  She insisted that I was not complaining so much as doing them a favor.  She asked me to write a letter explaining why I had left early.  It occurred to me that such a letter would validate her efforts to help improve the hostel for the customers, about whom she clearly cared.

I detoured to Napa on the way home.  My new friend, the waitress, met me at the Napa Roasting Company for a quick chat.  As I resumed my eastward trek, I had the urge to see this rainy Sunday through the lens of my camera.  As I had done from the Headlands this morning, I photographed mostly seated behind the wheel of a car which has taken me so many places in the past eighteen months, starting with a two-thousand mile trip to this other, intriguing life.

It’s the twenty-sixth day of the sixty-fifth month of My Year Without Complaining.  Life continues. 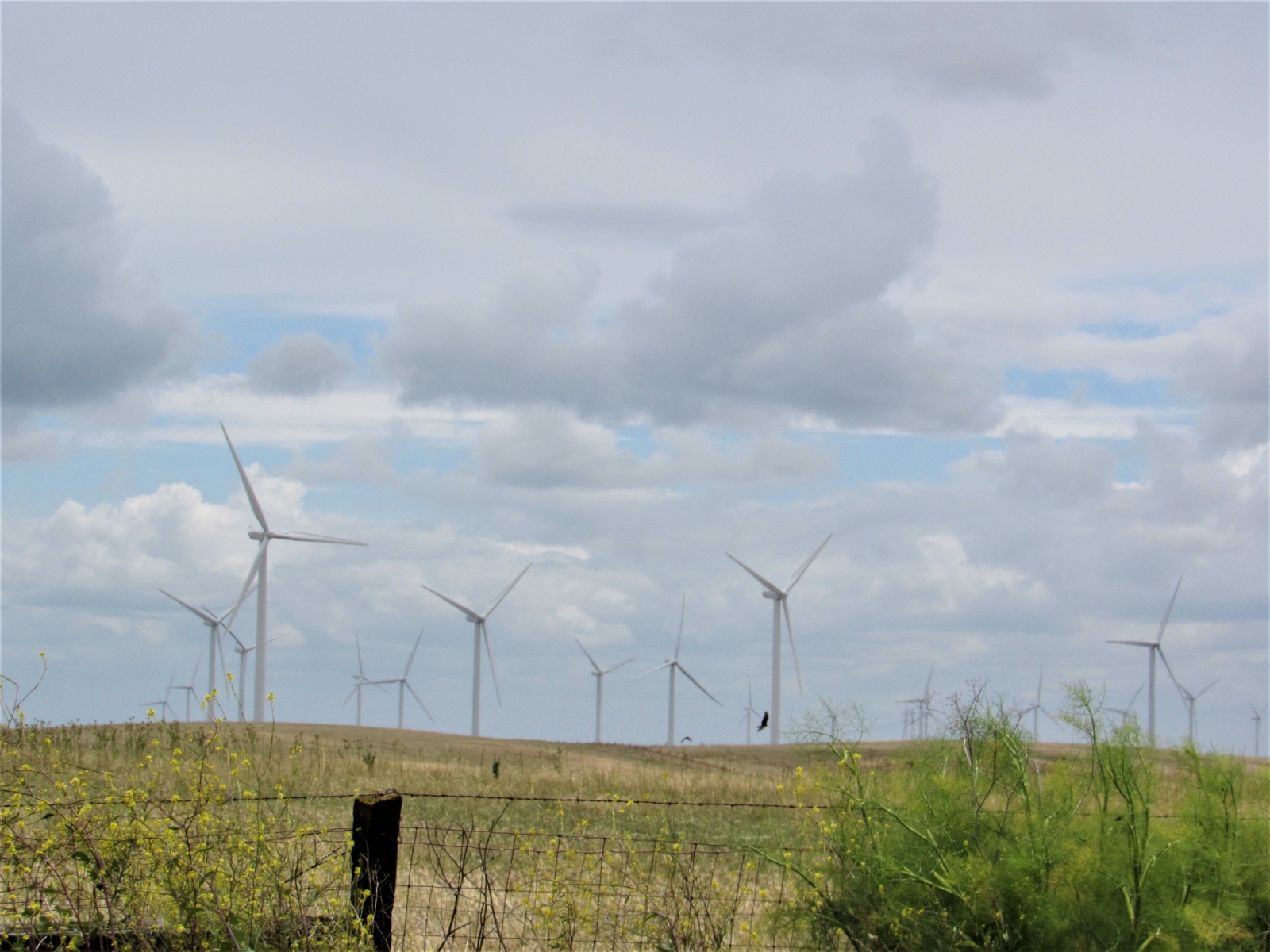 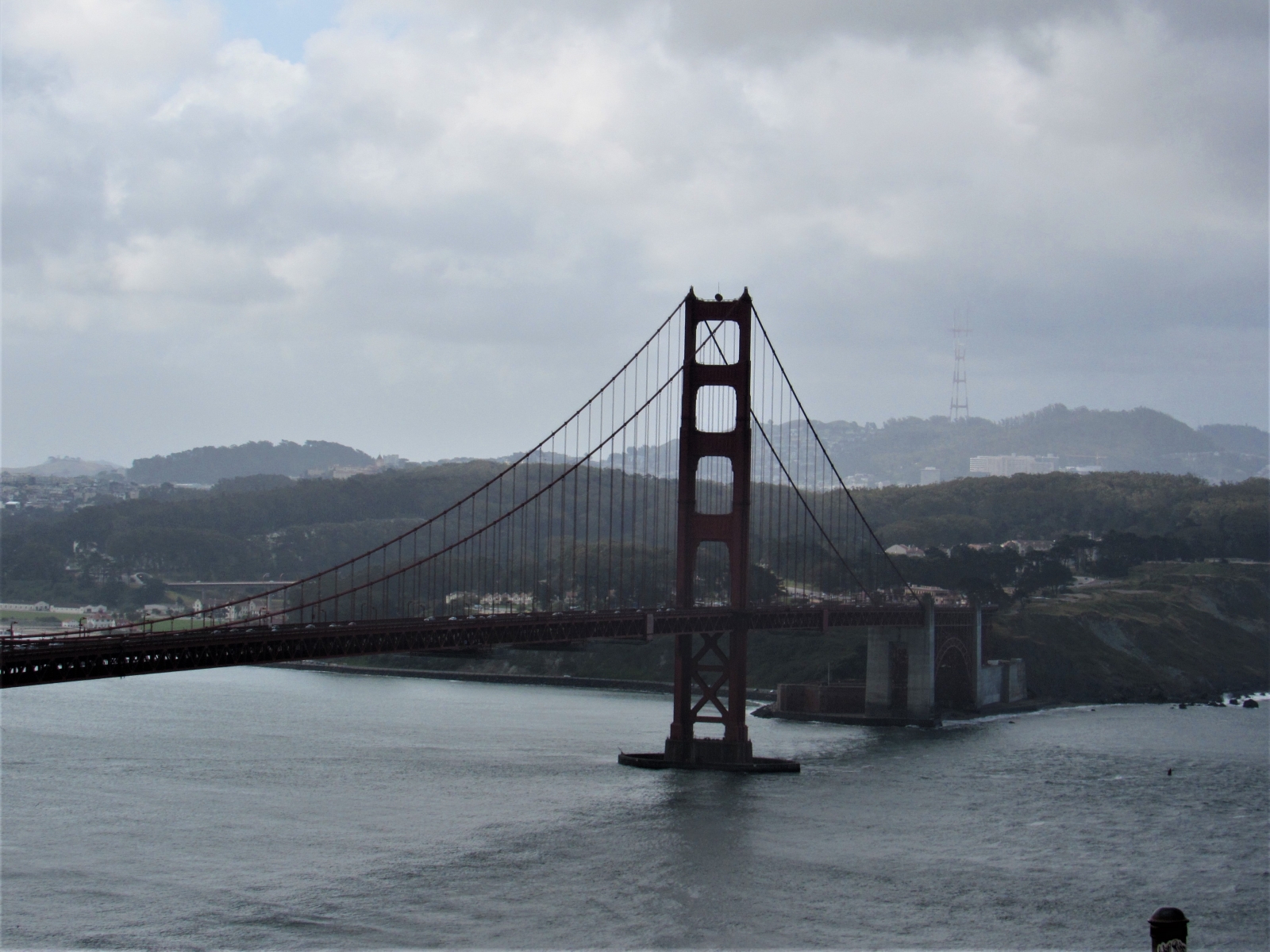 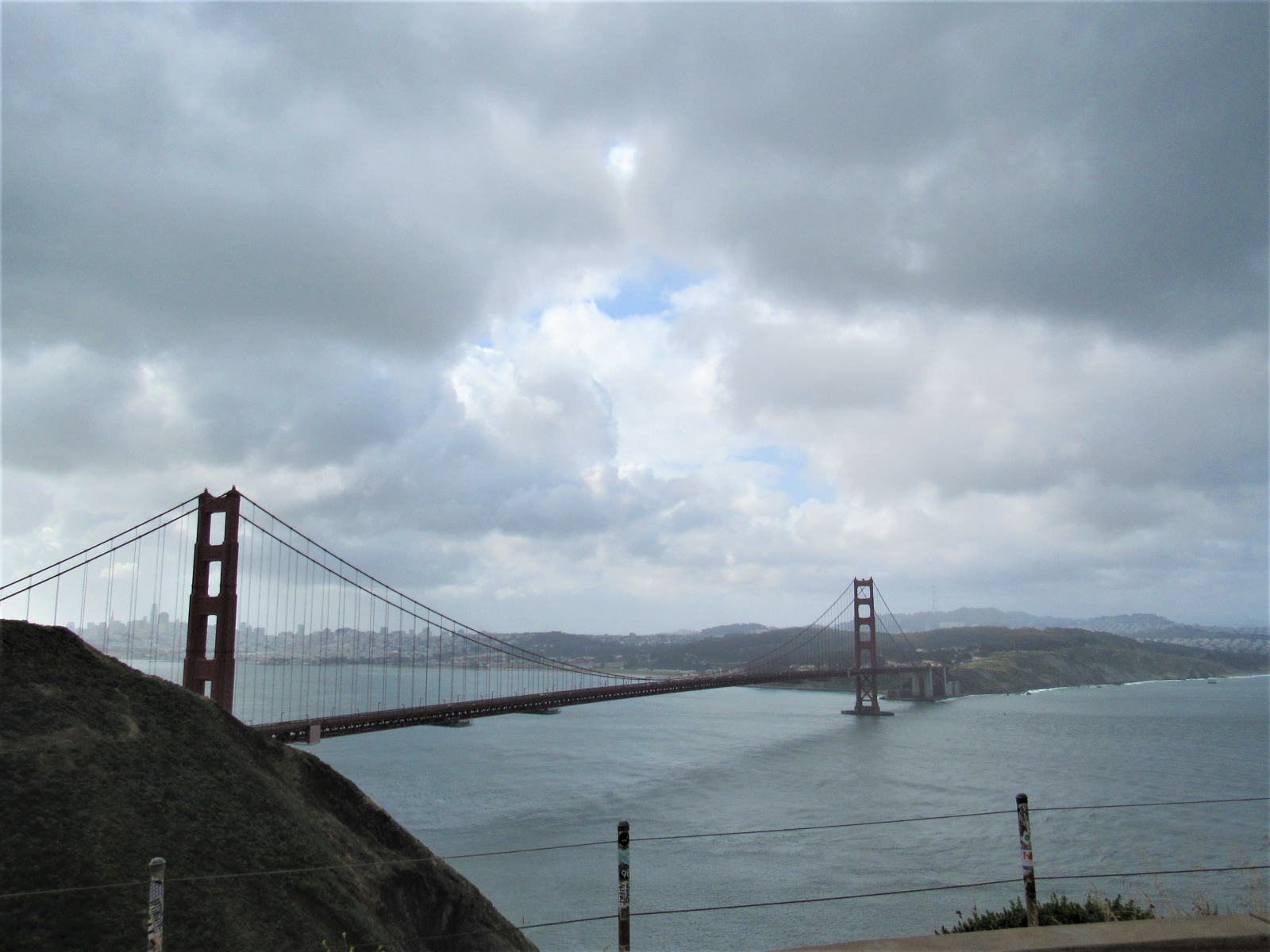 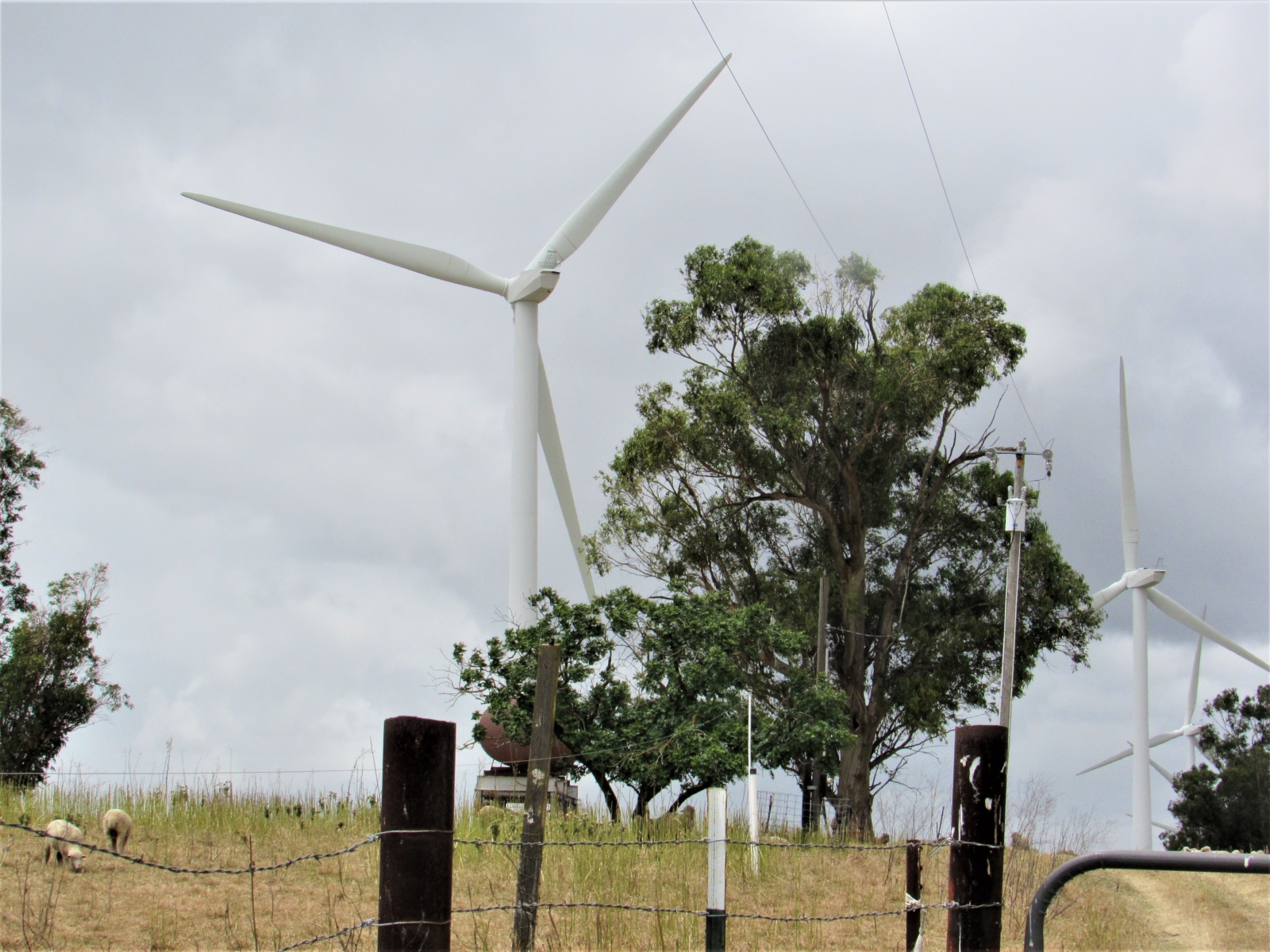 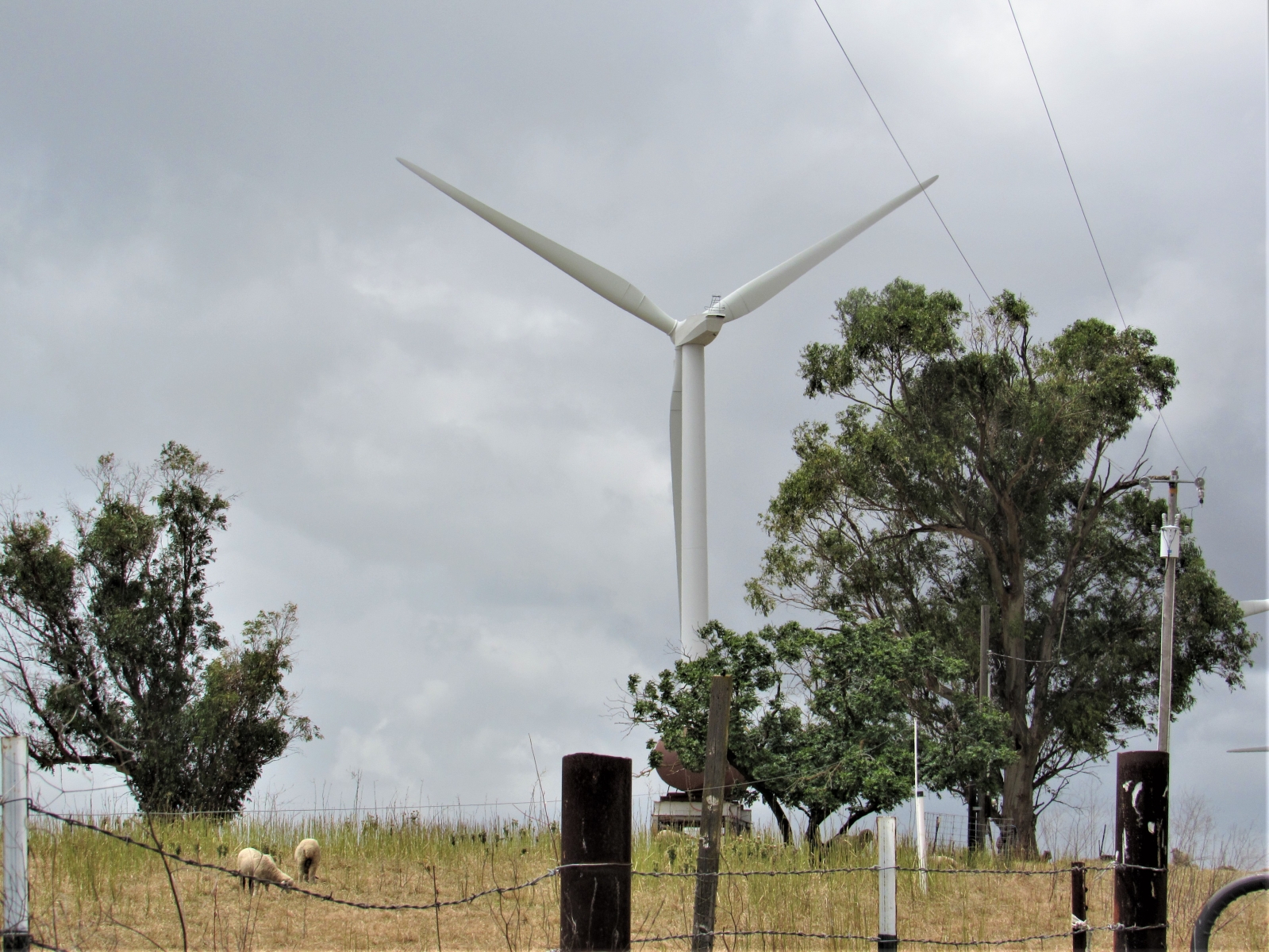 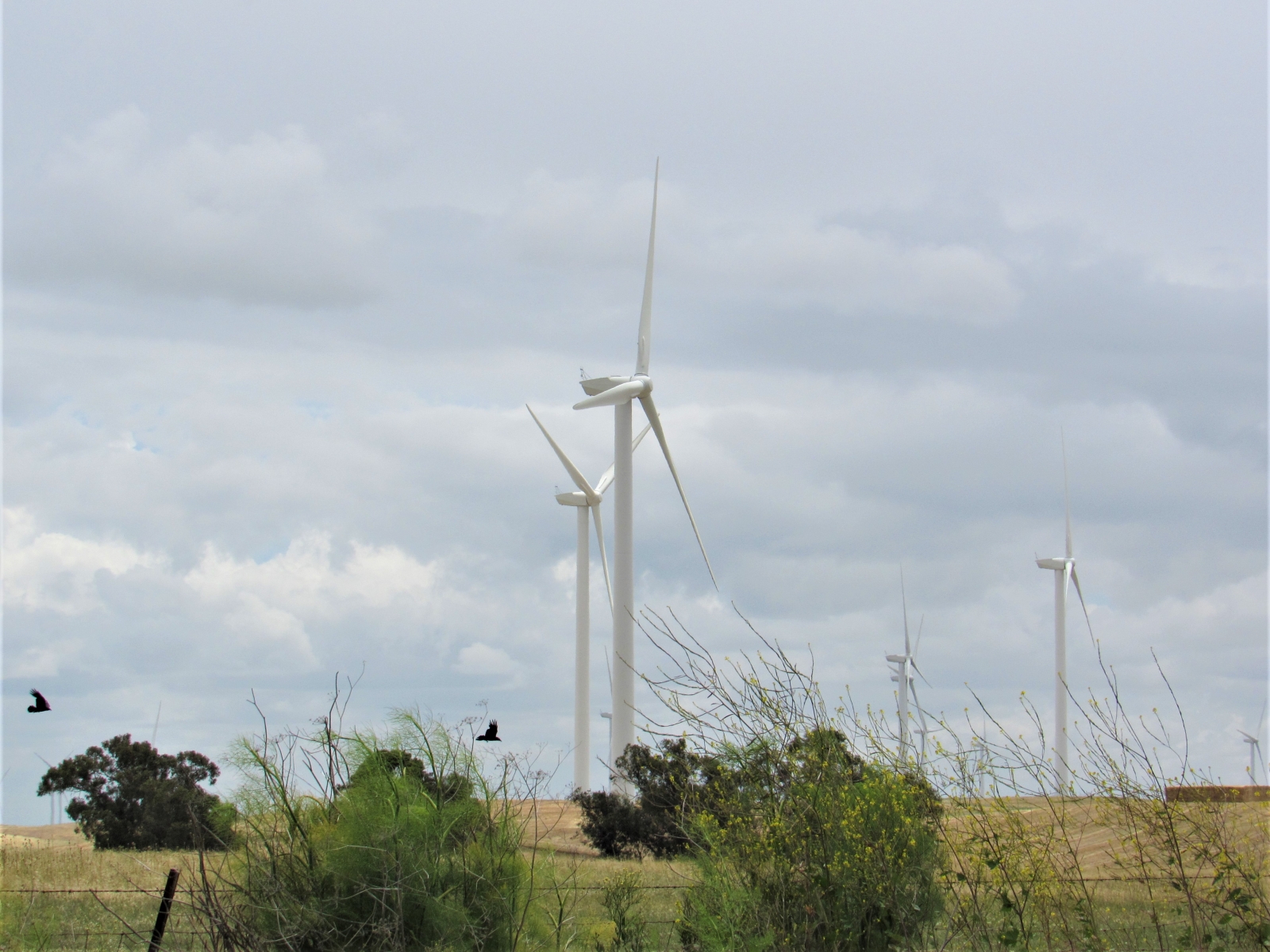 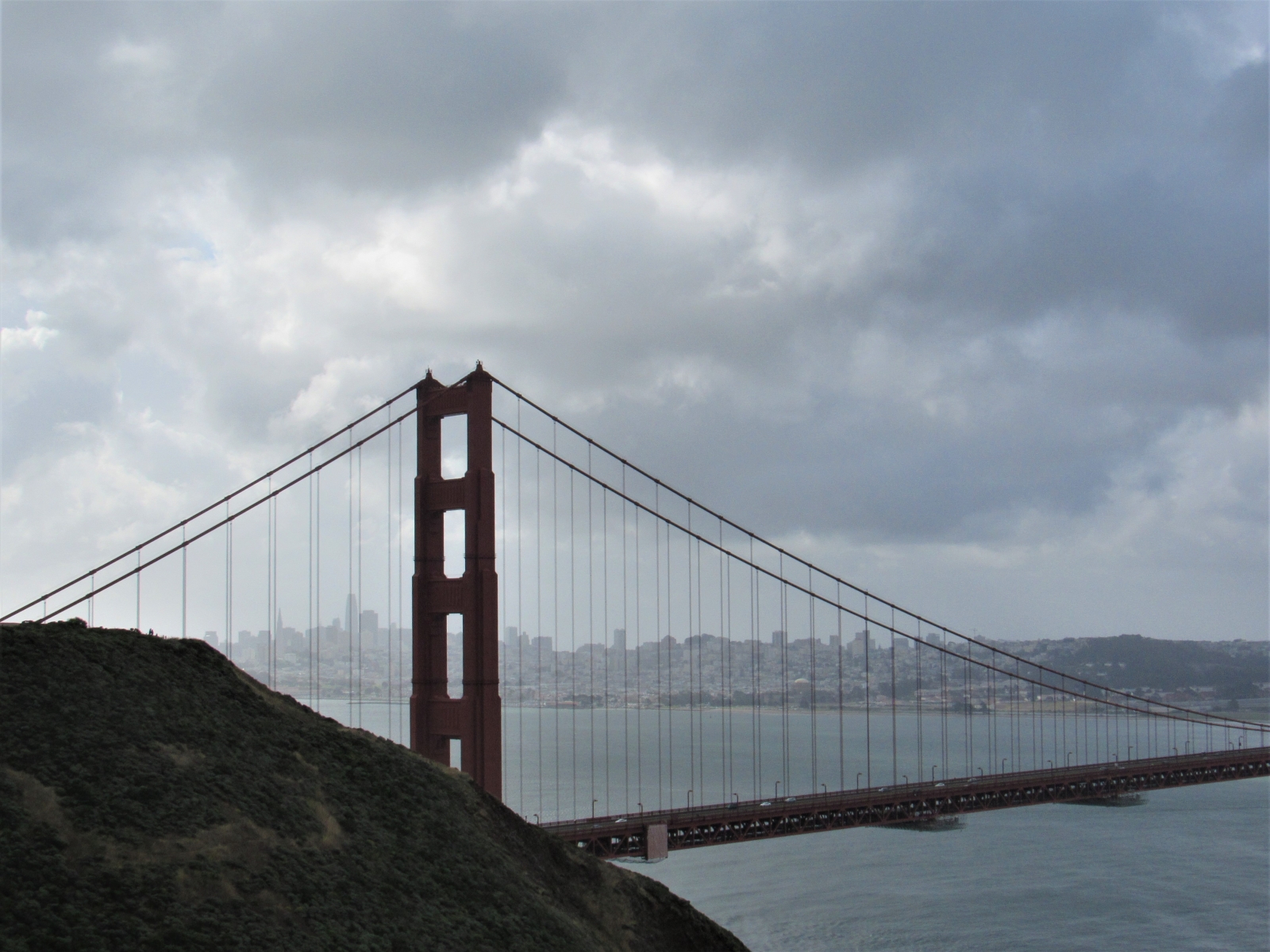 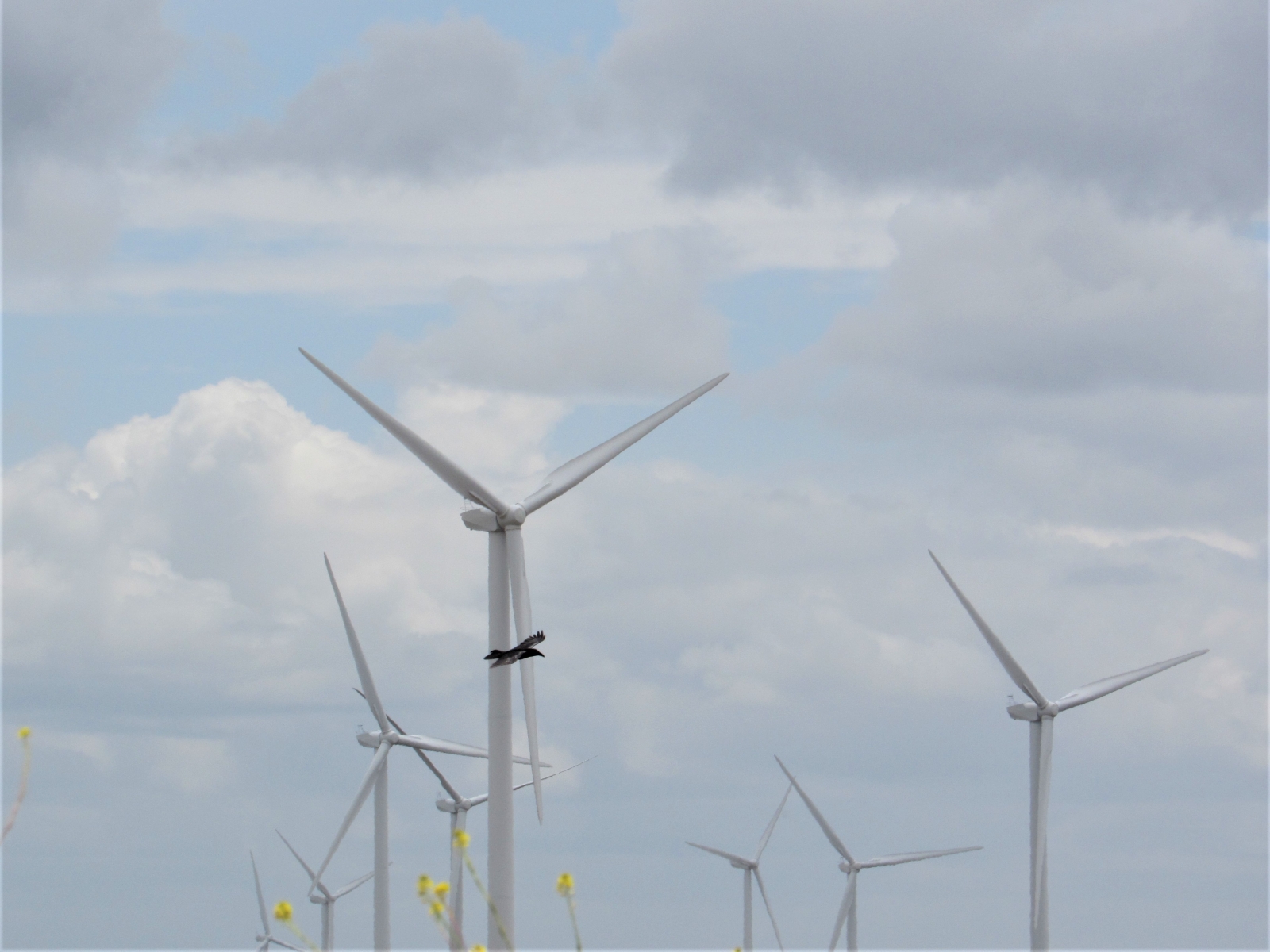 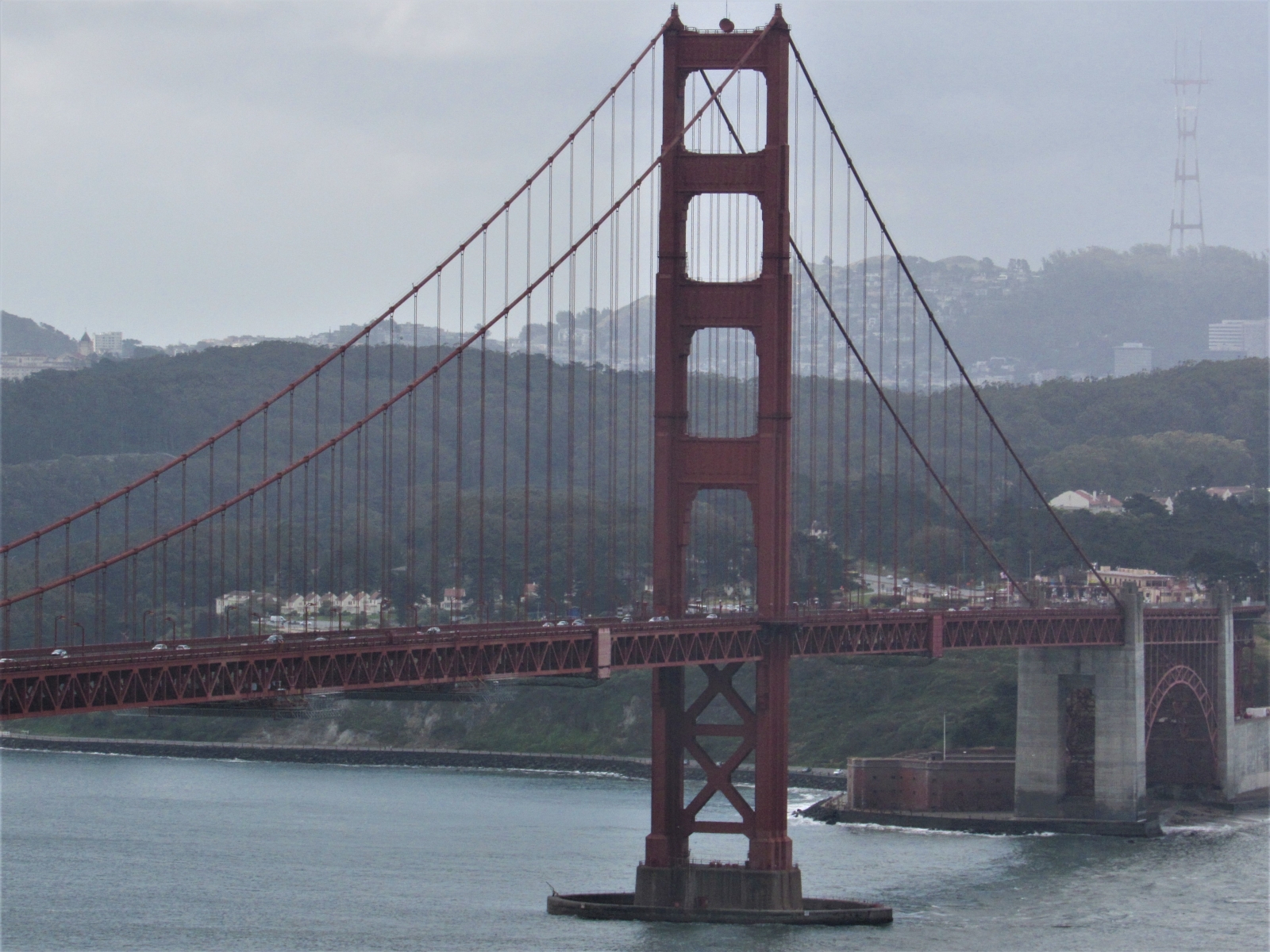 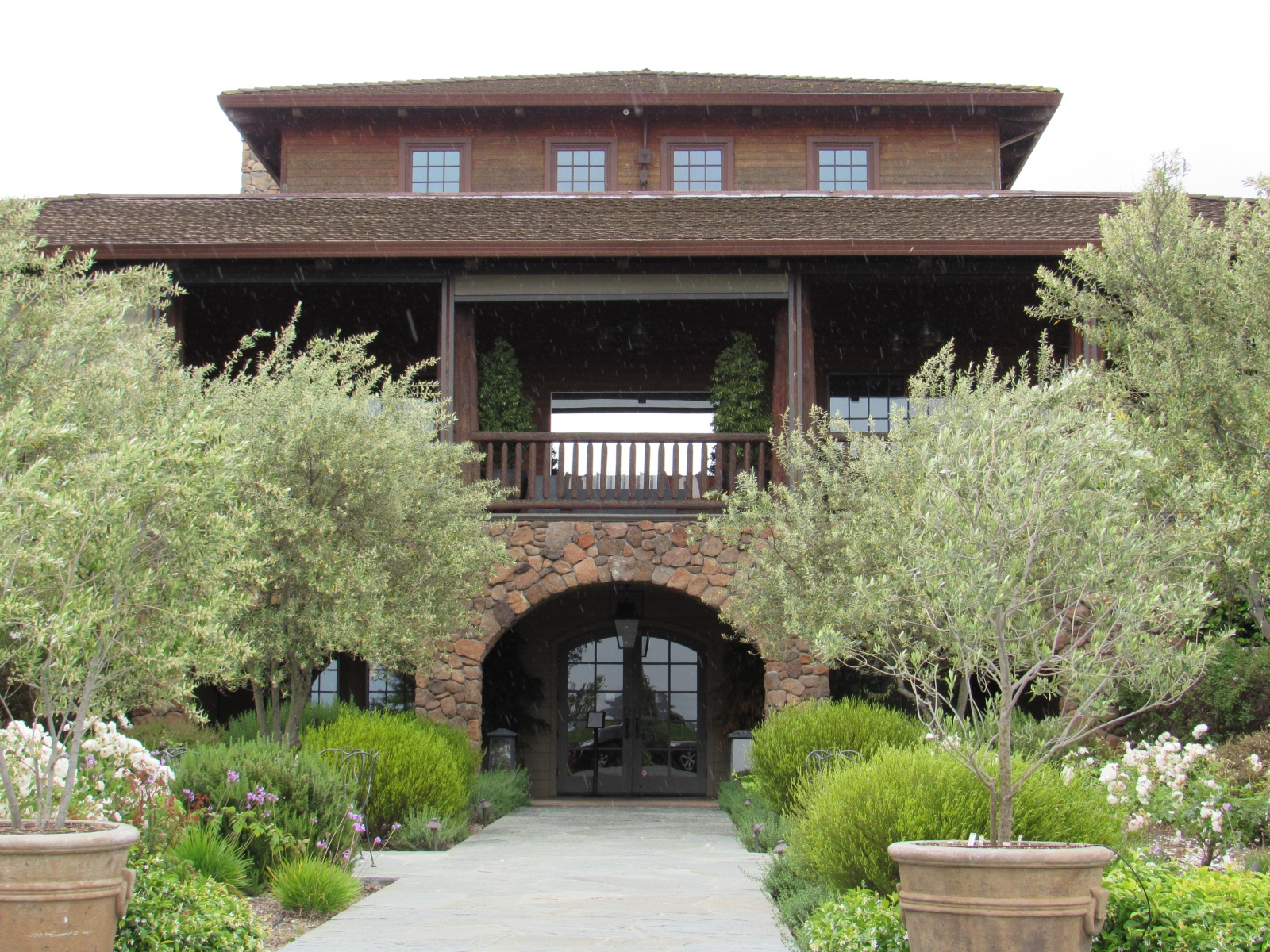 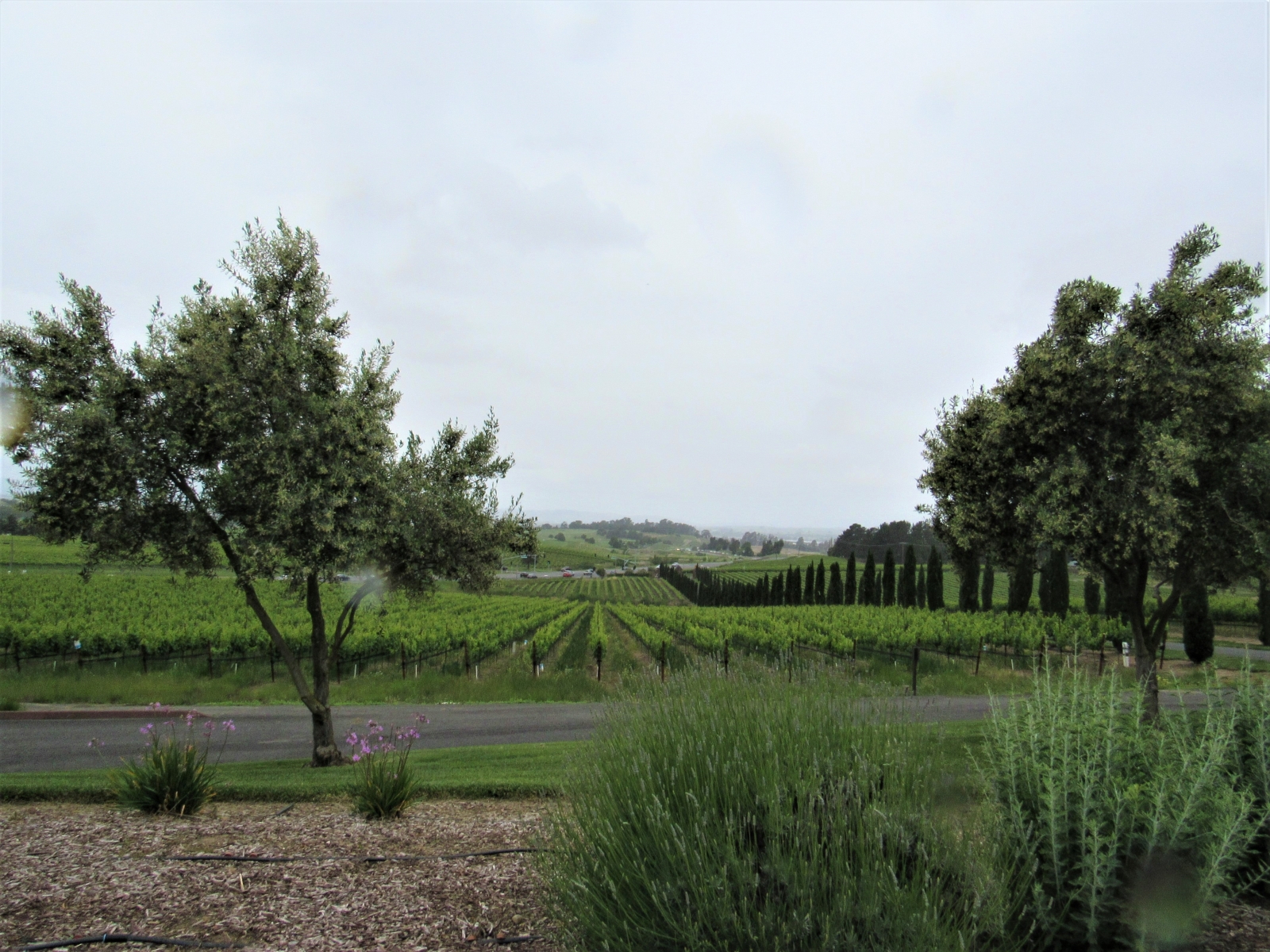 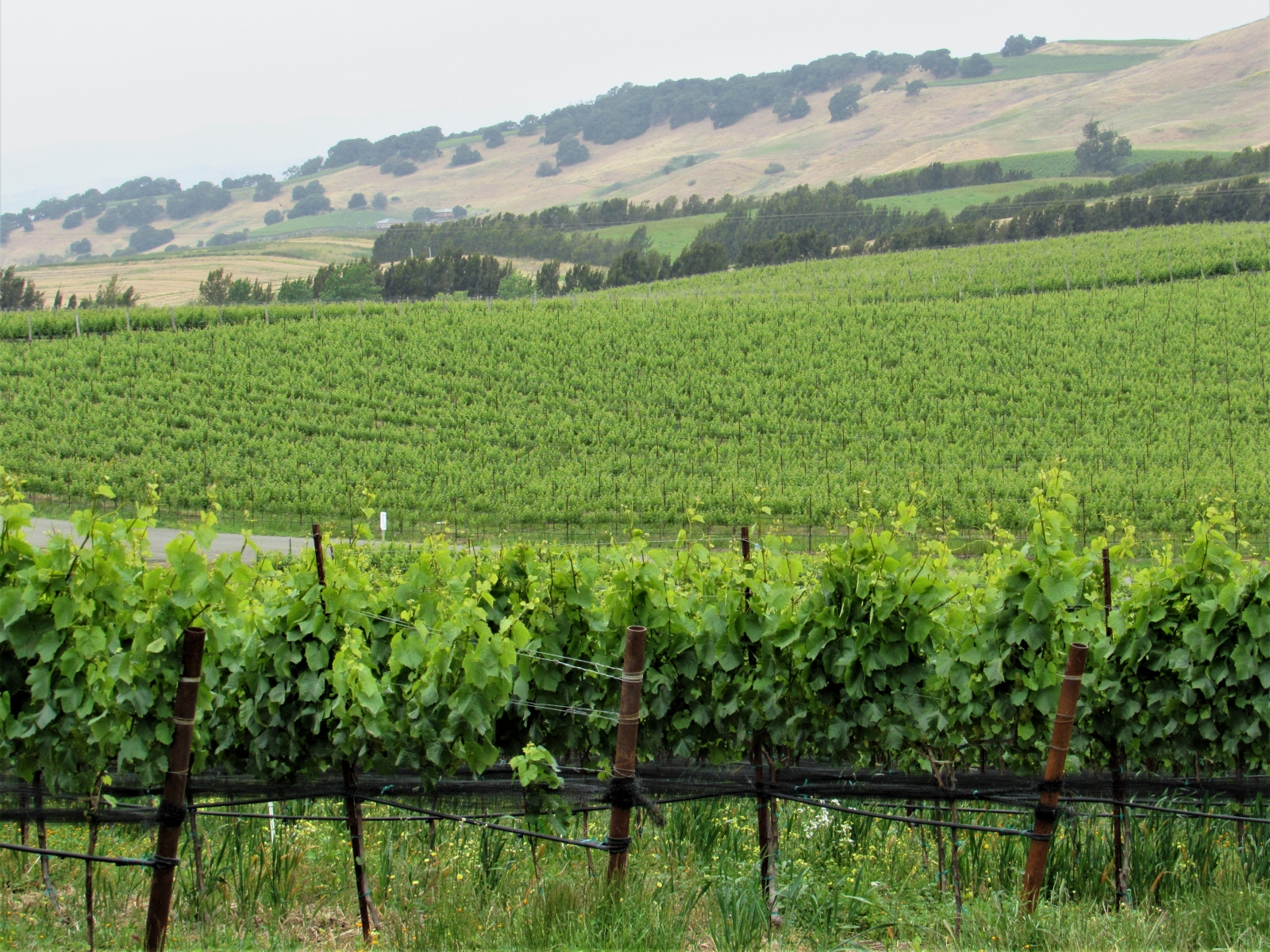 If you put your cursor over each image, you will see my captions.
If you like this blog, please tell your friends about it! Thank you.
ShareTweet